Did you know? Until the 1960s American Cinema was quite conservative about using certain scenes that involved full frontal nudity and a few other uncomfortable scenes. But all of that was changed by Director Alfred Hitchcock's movie Psycho that included showering scenes and toilet flushing noises. The movie script also abruptly kills the leading lady midway, which again was unconventional around that time 😲

Quote of the day,

Do what you have to do,
until you can do what you want to do

A Singapore Chain is a twisted chain linking pattern that blends the look of a curb chain with that of a rope chain ⛓️   The flat and curvaceous links have the look & feel of liquid, even when unraveled ✨

Excalibur is the legendary sword that marks King Arthur’s rightful sovereignty of Britain 👑   Has mythical powers & aptitude to level the most fearsome enemies. Was gifted by a mysterious Lady of the Lake 🧜‍♀️ 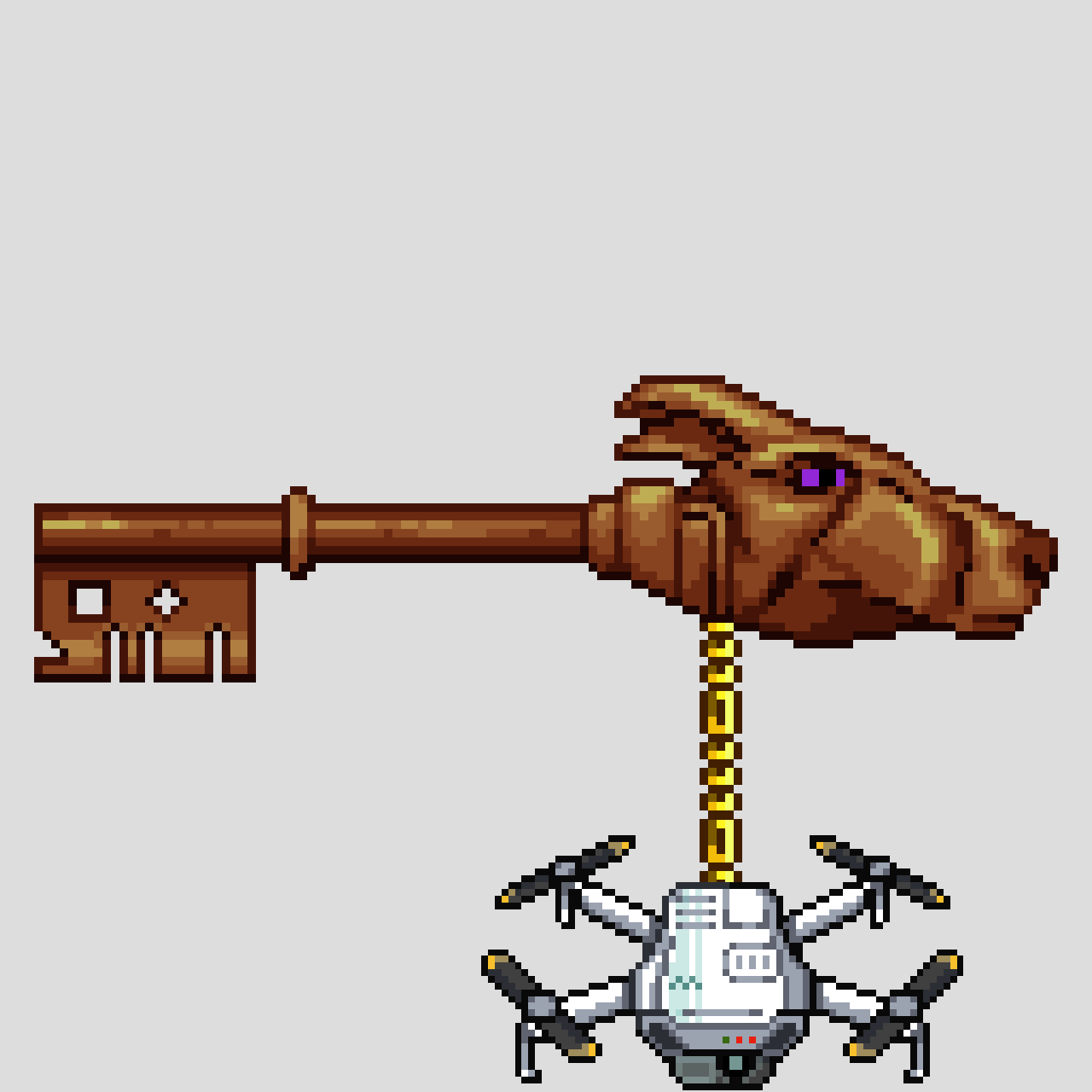 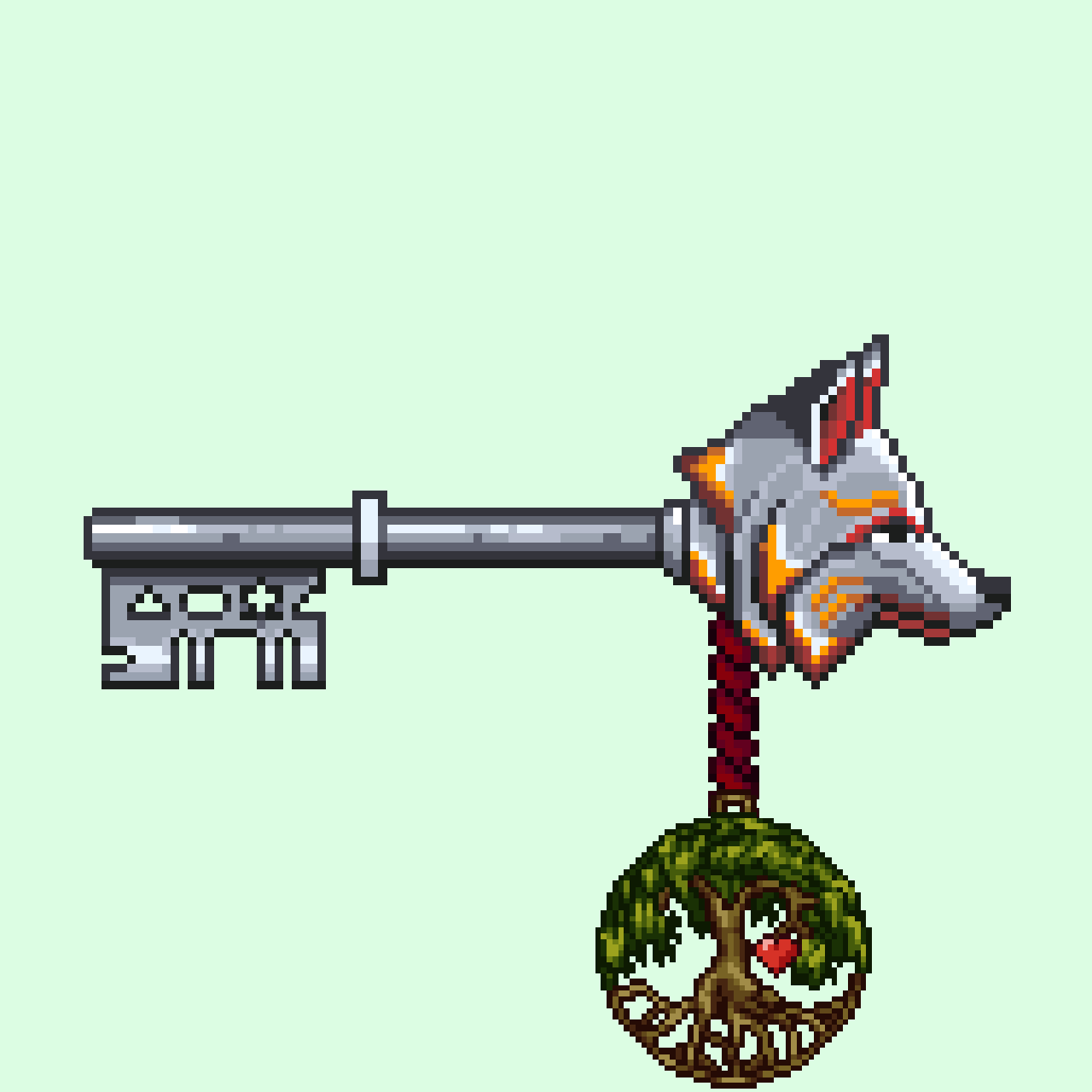