Viruses are not alive nor dead 〰️  Its sex organ is called 'pilus'. Half of human DNA originally came from viruses due to various infections over time. The word virus comes from Latin meaning 'poison'. A Bubonic plague once killed 60% of Europe's entire population 🤒

On September 31st, 1991 a eleven year old boy was bitten by a bat while on a family holiday. This happened in the Canary Islands. Although the entire family had got their rabies shots, they immediately rushed him to the Costa Adeje hospital as a precaution.

Within 24 hours of getting admitted in the hospital, the doctors determined that this was not the traditional case of rabies. They thought it was a notorious variant strain. As the onset of the rabies symptoms proliferated than typically expected. He developed extreme aggressiveness towards nurses who tried to give him drinks. Also within 22 hours of being bitten, the boy had developed severe depressions in his skin all over the body. The depressions were raw and extremely painful. The alarmed hospital management immediately called in the WHO ( World health organisation ).

Hearing about this unique case, the WHO arrived within 48 hours. The expert team ascertained that the depressions were caused due to the breakdown of tissue beneath the epidermis, which caused the skin on the top to tear. These terrific depressions rapidly spread and grew through out the body, and the boy dies after 76 hours of torment 😢. Mainly due to multiple organ failure. Doing an autopsy, the doctors found that his lungs, liver, brain etc. had completely wasted away by the virus. Its like he decomposed internally while still being alive 😭.

Alarmed by this, the bats in the cave were immediately culled. Further traces of the strain were found in 6% of the bat population in the cave. This made the scientists to believe that the strain was still in its infancy.

After a detailed DNA lab study, the scientists revealed that it was most likely not even rabies at all 🧐. It was later confirmed by the WHO that the DNA of the virus was an exact match to that of a fungi found in the the Russian MIR space station in 1988. This space Fungi was confirmed by Microbiologist Natalia Novikova to be a aggressive one that feeds on plastic, glass and metals 😳. It was highly reactive to UV light, making it thrive on the window of the space station. Which made the strong windows and hull to degrade to a point of putting the cosmonauts in danger of spaceship structural integrity failure 🛰️.

Till date, there is only one reported case of this viral infection. It is believed it should have mutated from or even arrived on the fungus abroad the MIR space station. The origins of this virus and fungi are still unknown to this day. Its still called the 'Space Virus'.

When buying a ‘Box chain’ remember that the ones with thicker box links are very strong. Usually the thicker chains are desired and worn by men, as a statement piece. But in general the ‘Box chain’ is the choice of women and they prefer the chains with thinner boxes 💁‍♀️ . While most other chains are made using oval links, these are made using square links that make it look ‘Boxy’. When broken, its very easy to mend. Usually people just remove the broken box and connect the remaining. The design of a box chain is very bold, prominent and usually worn with a stunning pendant 🔅

Dark Slate Blue is a medium dark shade of blue magenta. The color is used primarily in the marketing sphere and is closely related to the CyberGrape and Dark Cornflower Blue. 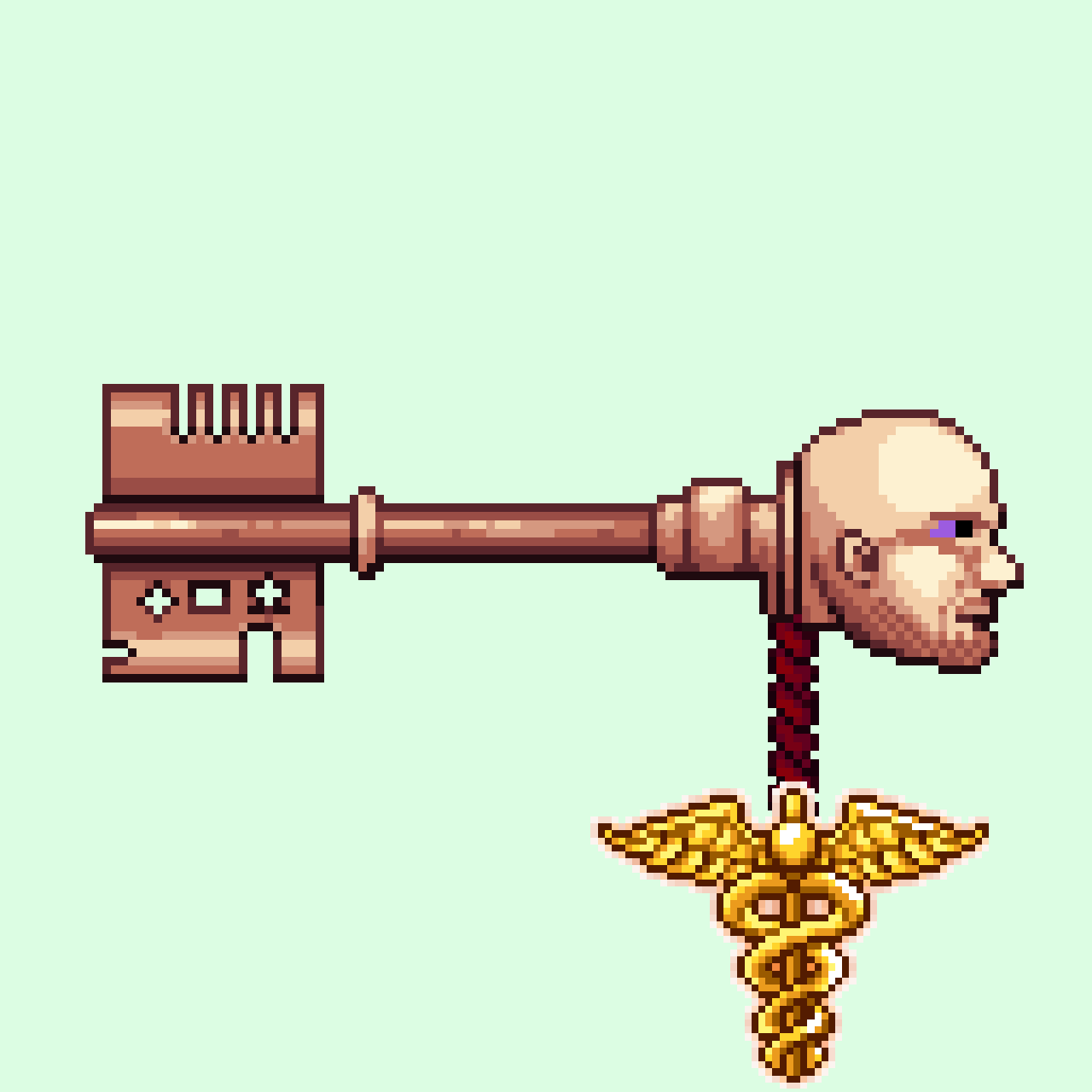 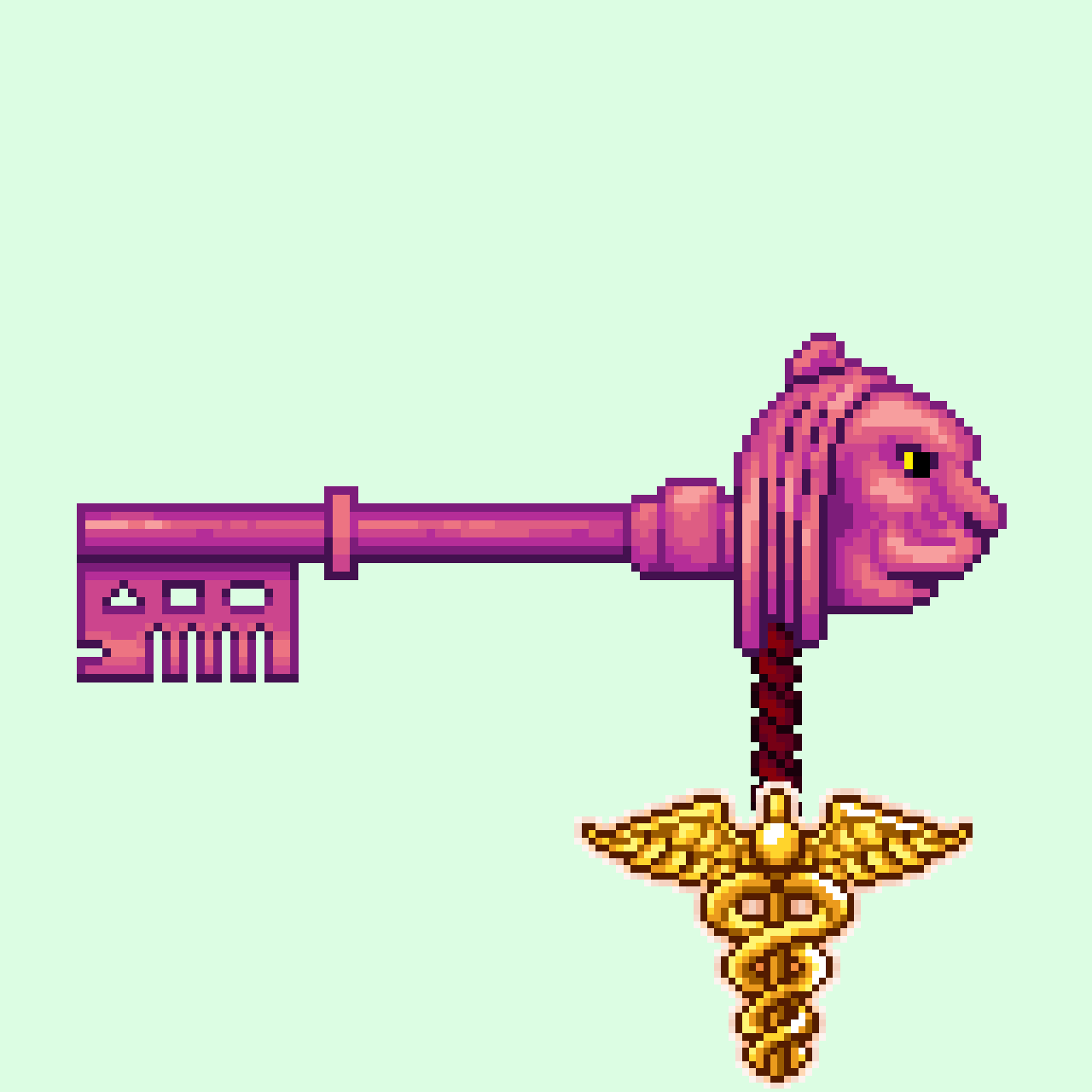