Tortoises easily live beyond 150+ years 🐢  Smell with their throat. Have been on earth for over 55 million years 😯  The shell has over 60 bones. They have ribs, collarbones & spines like humans. Live in sea and deserts 🏜️

Transatlantic Fiber Optics are the data cables that make it possible for transmitting the data across different continents seamlessly. These are also known as submarine data cables and they are laid 8000 m under water and can withstand any amount of pressure that the ocean exerts. These cables offer a higher rate of data transmission of upto 2TBps, are real-time and cause very low error rates 👌

Fawn is a pale tan brown color. Owing to it's pleasant mild characteristic, the color is mostly used in soft furnishings, home decor products among other uses. According to the dictionary of color, this color was first used in the year 1789 . Fawn color is also naturally associated with the fur color of labradors, golden retriever and certain fawn colored persian cats 😼 . 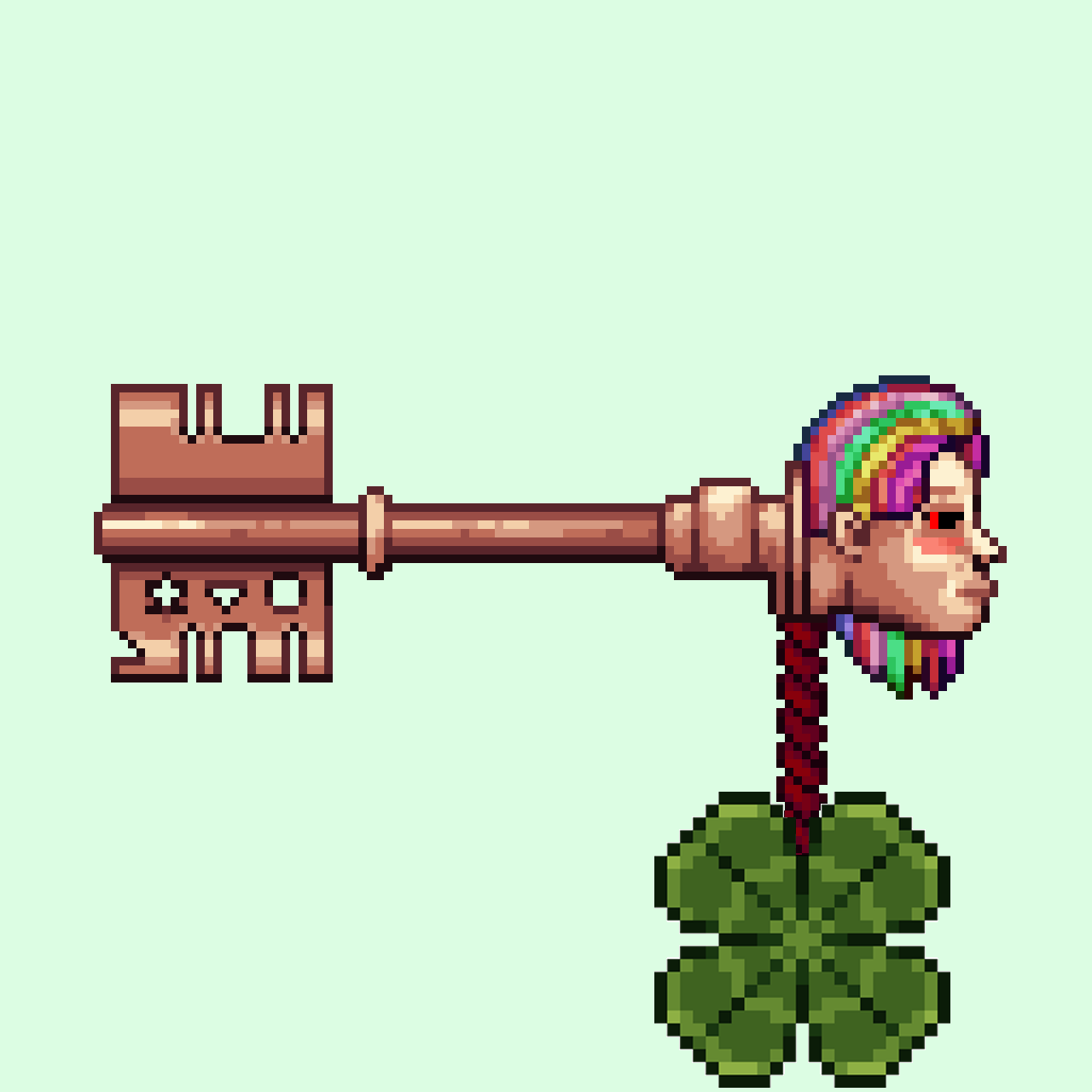