'Hydra' guards the entrance to the Underworld 🐍   Has poisonous breath & virulent blood with a deadly scent. Has multiple regenerating heads. Every head chopped off, would regrow 2 heads 😳   Hydra had very interesting parents. According to Greek Mythology, the father was the legendary Typhon himself and Echidna was his mother.

Typhon was one the most powerful serpentine monsters of all time. So much so powerful that he attemped to overthrow the god of Gods Zeus himself, to gain the supremacy of the cosmos. In a battle that raged across realms and for ages in time, Zeus finally defeated Typhon using his thunderbolts and cast him deep beneath volcanic grounds on planet Earth. Its still believed that volcanic eruptions and activity are the cause of the mighty Typhon lieing far beneath 🌋. ( Note: Above image is not part of the NFT | Photo by Vlad Zaytsev on Unsplash )

Dreamcatcher is a 'Purifier of Energies' from the Native American tradition. The Strings catch your negative dreams & get rid of them 💥   The Hole in middle is where the good dreams pass through down to you ✨

Claret is a medium dark shade of pink almost resembling the maroon color. The color was named in the year 1547. The color claret is also known by the name Bordeaux wine color. The shade can be obtained by mixing red and black in certain proportions. Claret red is mostly used in women's clothing as it psychologically conveys boldness and confidence. 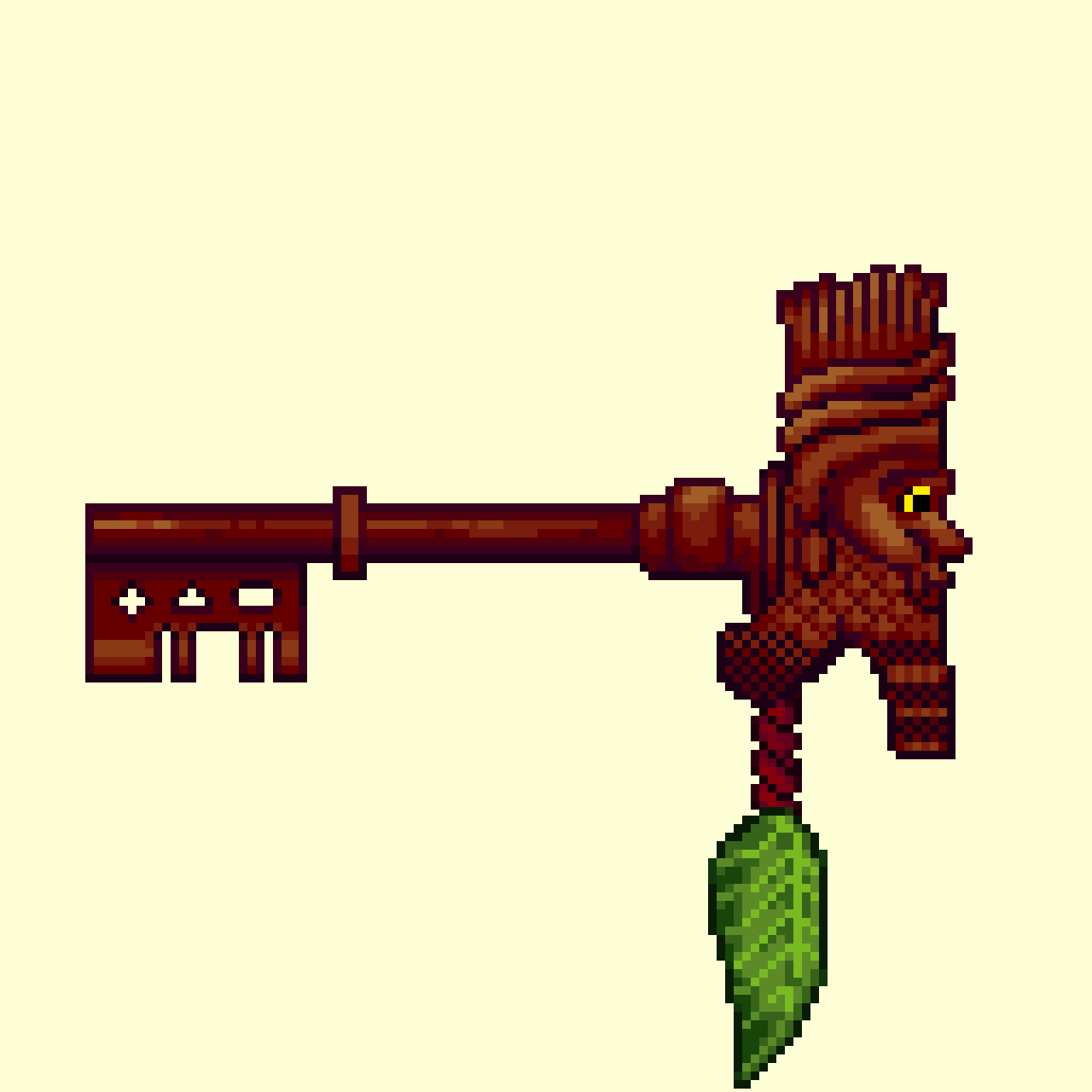 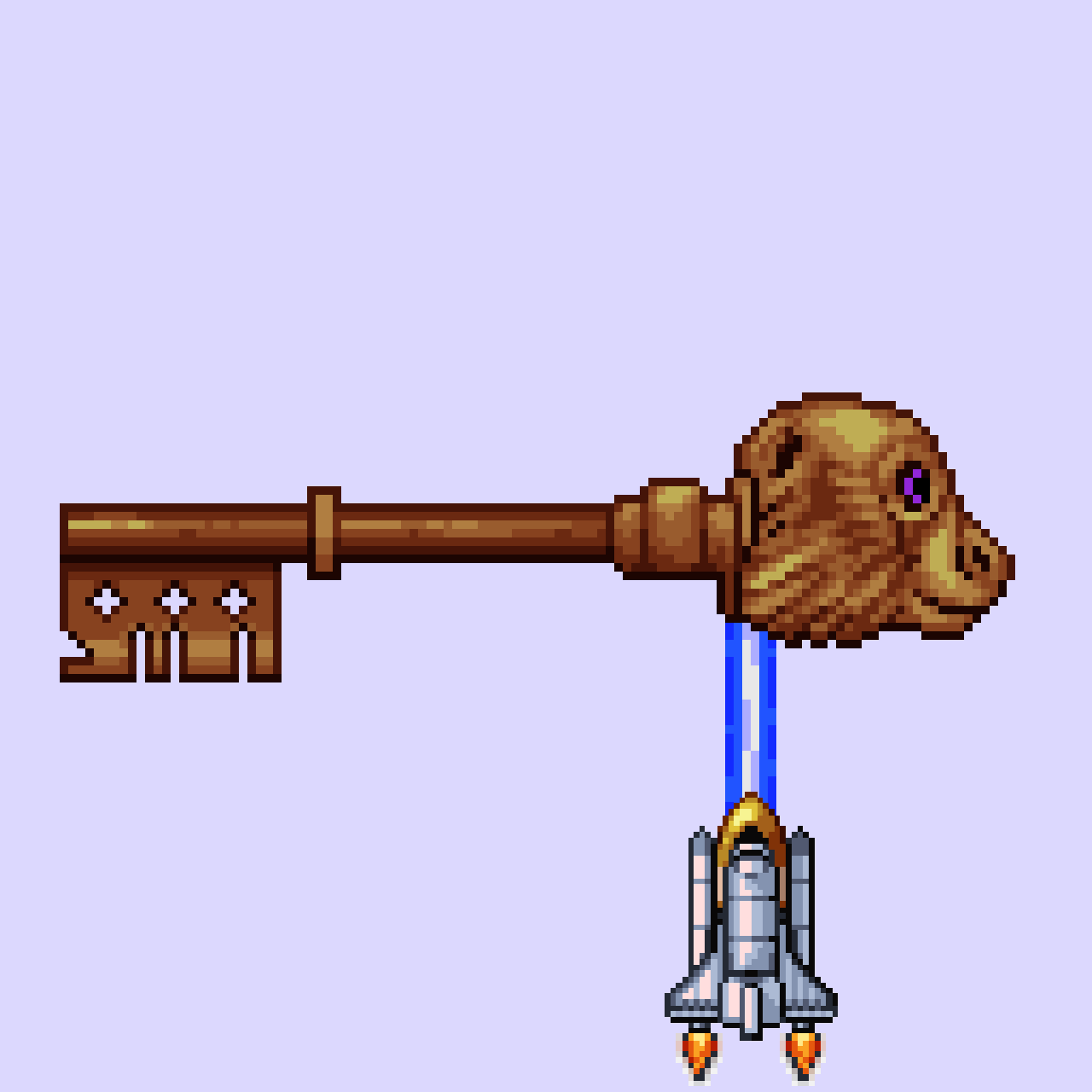