Akkorokamui is a gigantic octopus-like monster from Ainu folklore ( equivalent to the Nordic Kraken ). The belief was spread throughout Shinto religion. Has powers to heal & bestow knowledge ✨   Followers believe that giving offerings to Akkorokamui will heal the body of ailments like disfigurements & broken limbs. Offerings for this water deity are usually fish, crab and mollusks

Note: Shinto is Japan's indigenous religion and a nature religion. 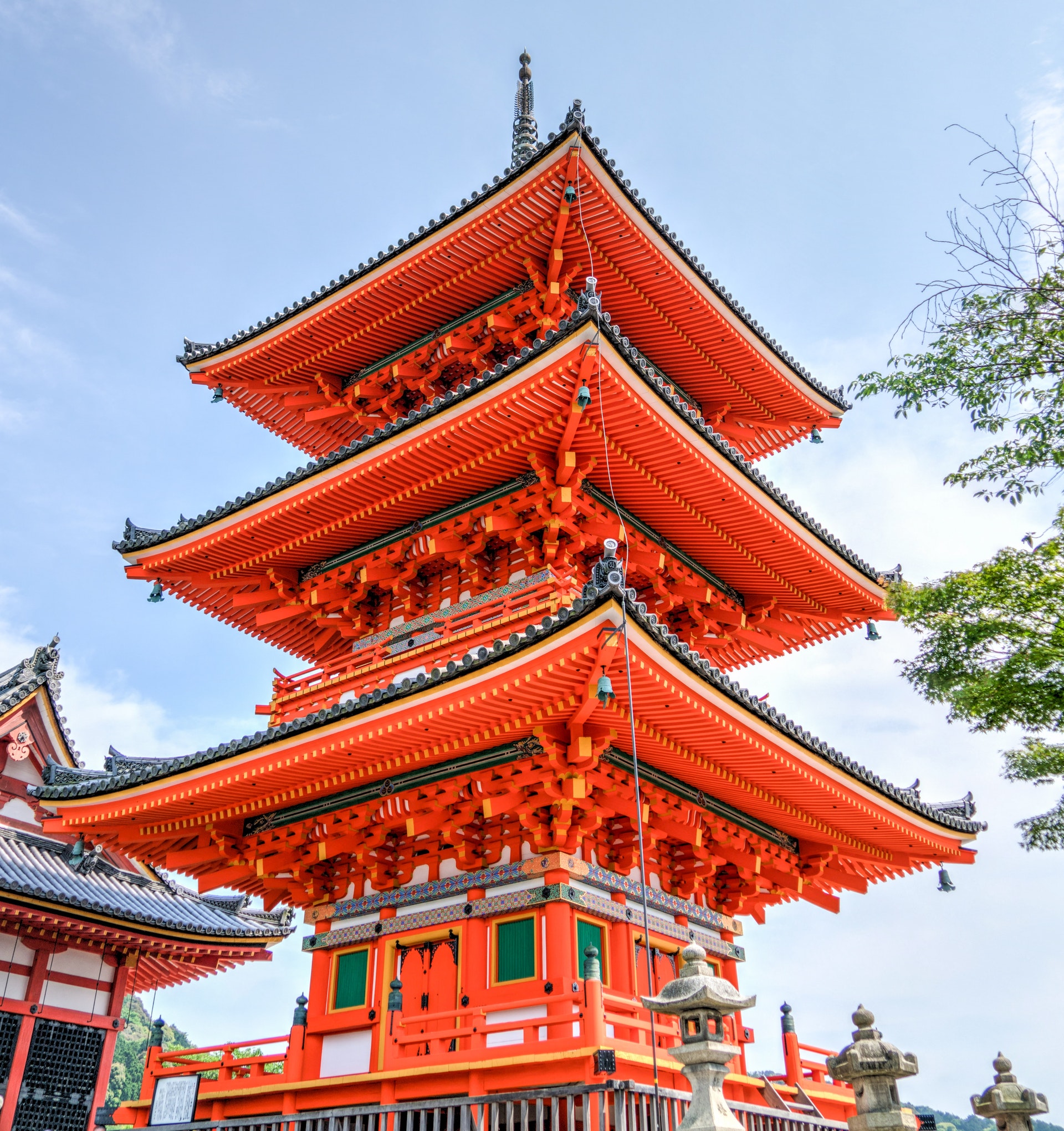 A Singapore Chain is a twisted chain linking pattern that blends the look of a curb chain with that of a rope chain ⛓️   The flat and curvaceous links have the look & feel of liquid, even when unraveled ✨

- Brock Pierce ( child actor from 'The mighty ducks' ) put up 3 million BTC as mortgage to buy a renovated chapel in Amsterdam in 2019. He is also credited as the first person to take out a full on crypto based mortgage.

Chemically, Cadmium red is produced by heating cadmium zinc sulfoselenide at very high temperatures. The year 1919 was when cadmium red came into commercial production, due to the scarcity of the cadmium metal, the color was sparingly used and was very expensive to obtain. Cadmium red offered a deeper and much richer tone compared to other oil & watercolors produced earlier and was preferred by artists. 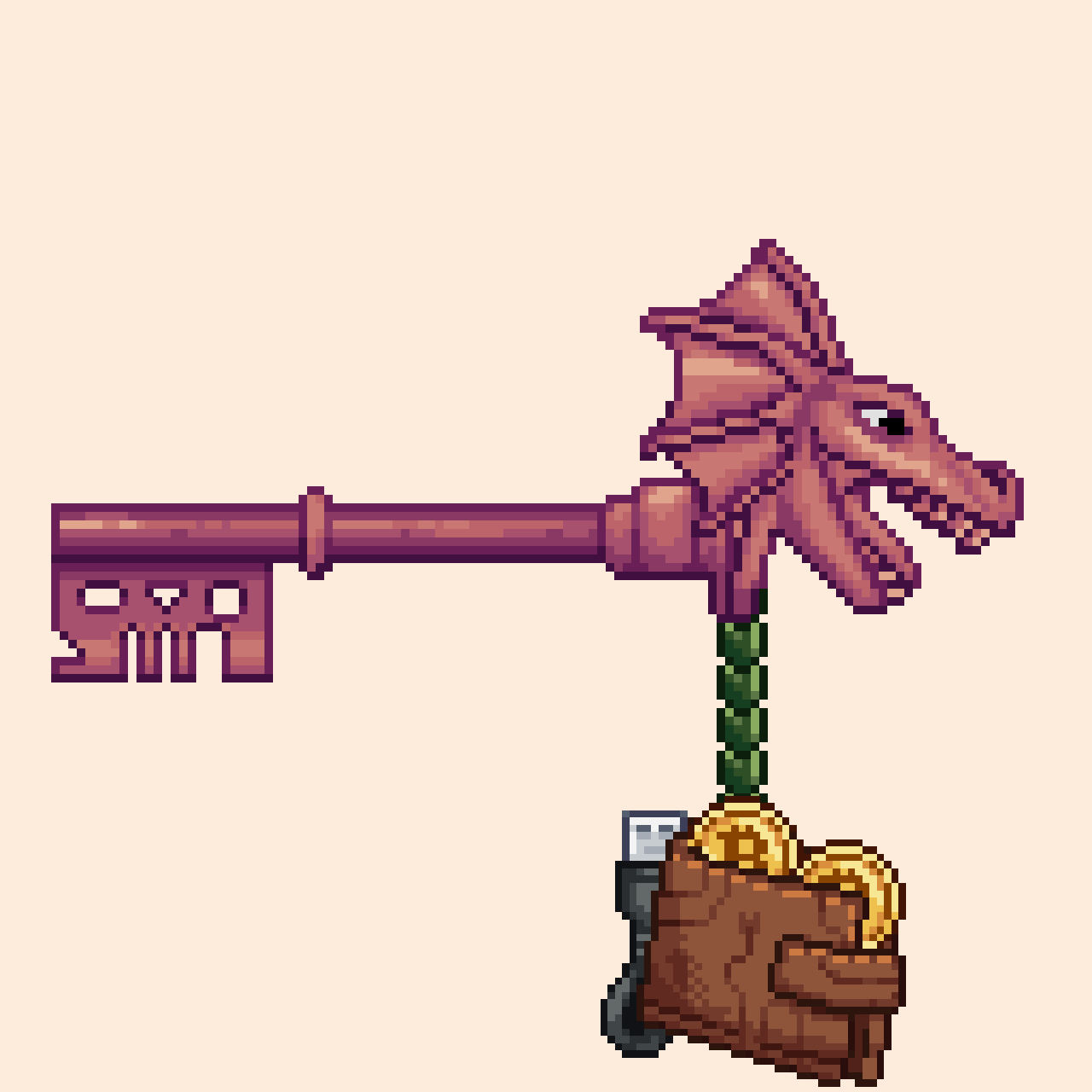 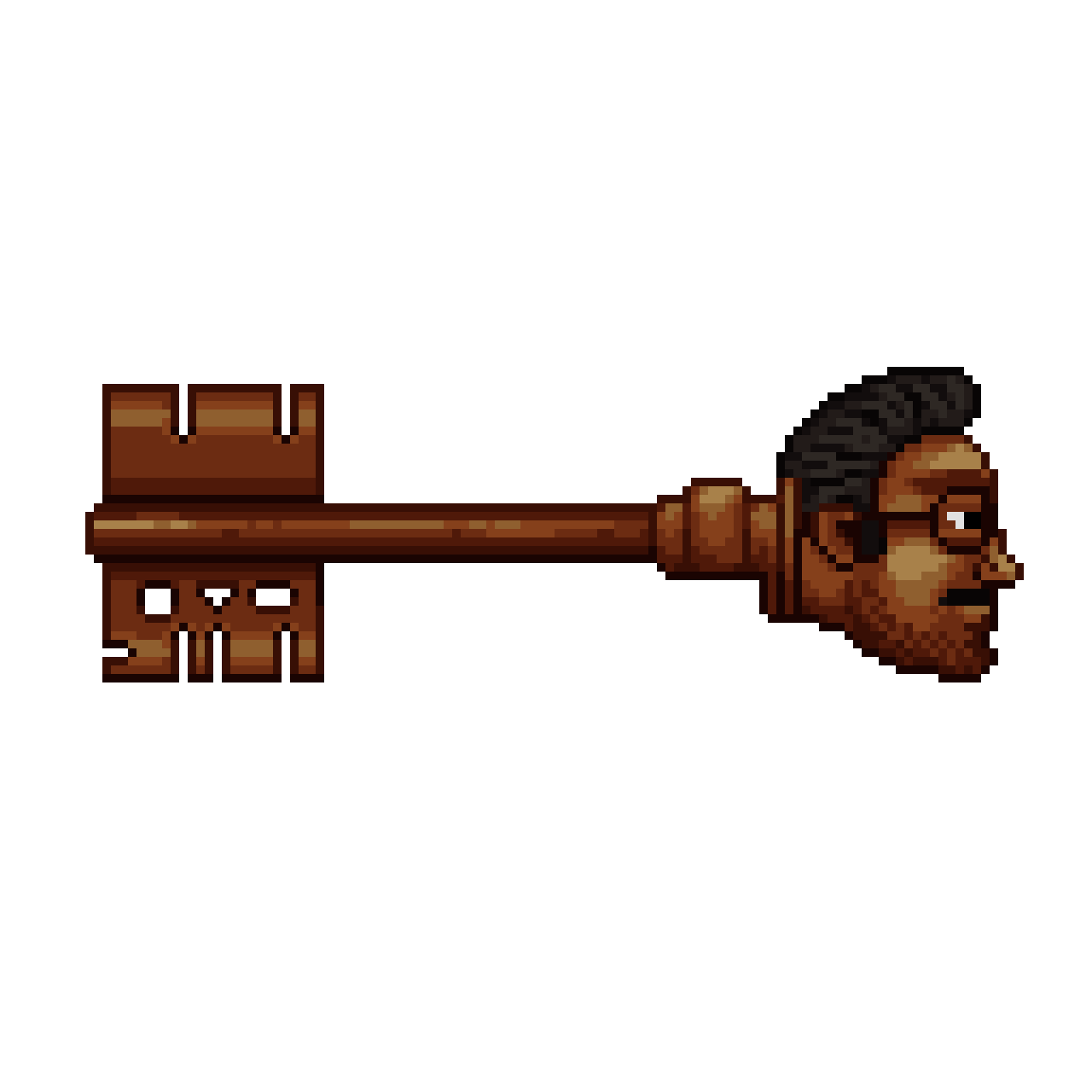