Centuries ago in the medieval ages, Vampire's hunted humans ruthlessly for their need of Blood. Humans were helpless against the extraordinary powers these blood-suckers had. Entire villages were drained of their residents blood. Be it the old, sick, young or even babies... vampires showed no mercy 😰 . We were no match to the vampires & none of our weapons worked against them. The frustration grew day-by-day among millions of humans. The collective frustation in every human's mind grew to such great extent! On one blood moon night, all this frustation collectivly manifested to create a super natural phenomenon that had the power to destroy Vampires. The Werewolf!  😳       Never underestimate the power of the Human mind!

An illusion shared by everyone becomes a reality

2 people hook their pinkie fingers on each end of a wishbone > make a wish & pull. One that gets the bigger piece get their wish come true People wear wishbone jewellery or carry as good luck charms.

Caribbean Green more commonly known as Android Green is a youthful and vibrant shade of green. In 2007, a designer at Google was tasked with creating a logo for a mobile operating system that the company would later launch in November 2007. She took inspiration from the signage (Women/Men) on the restroom doors for the logo. She chose the Android Green color because it conveys openness and ease of use of the OS. 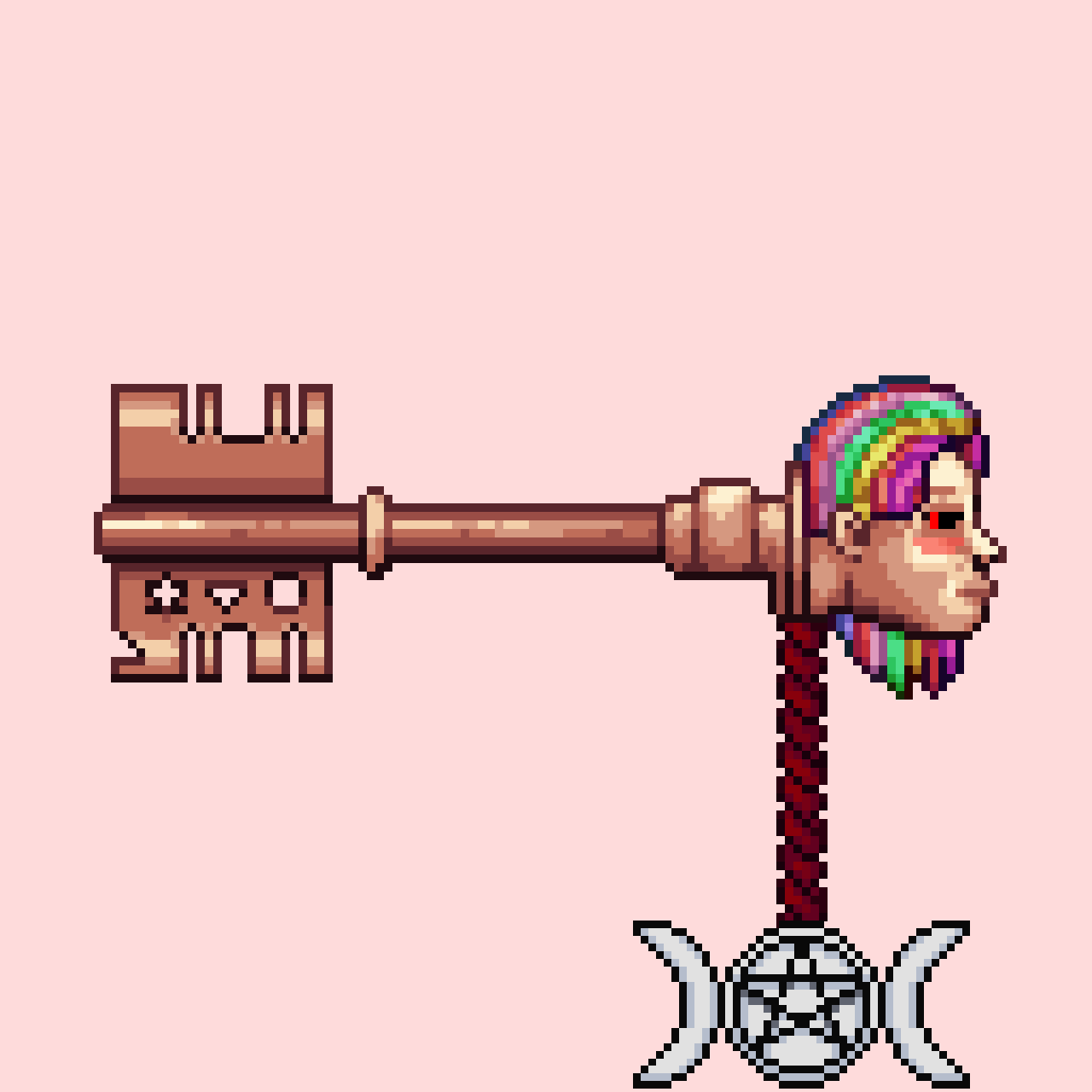 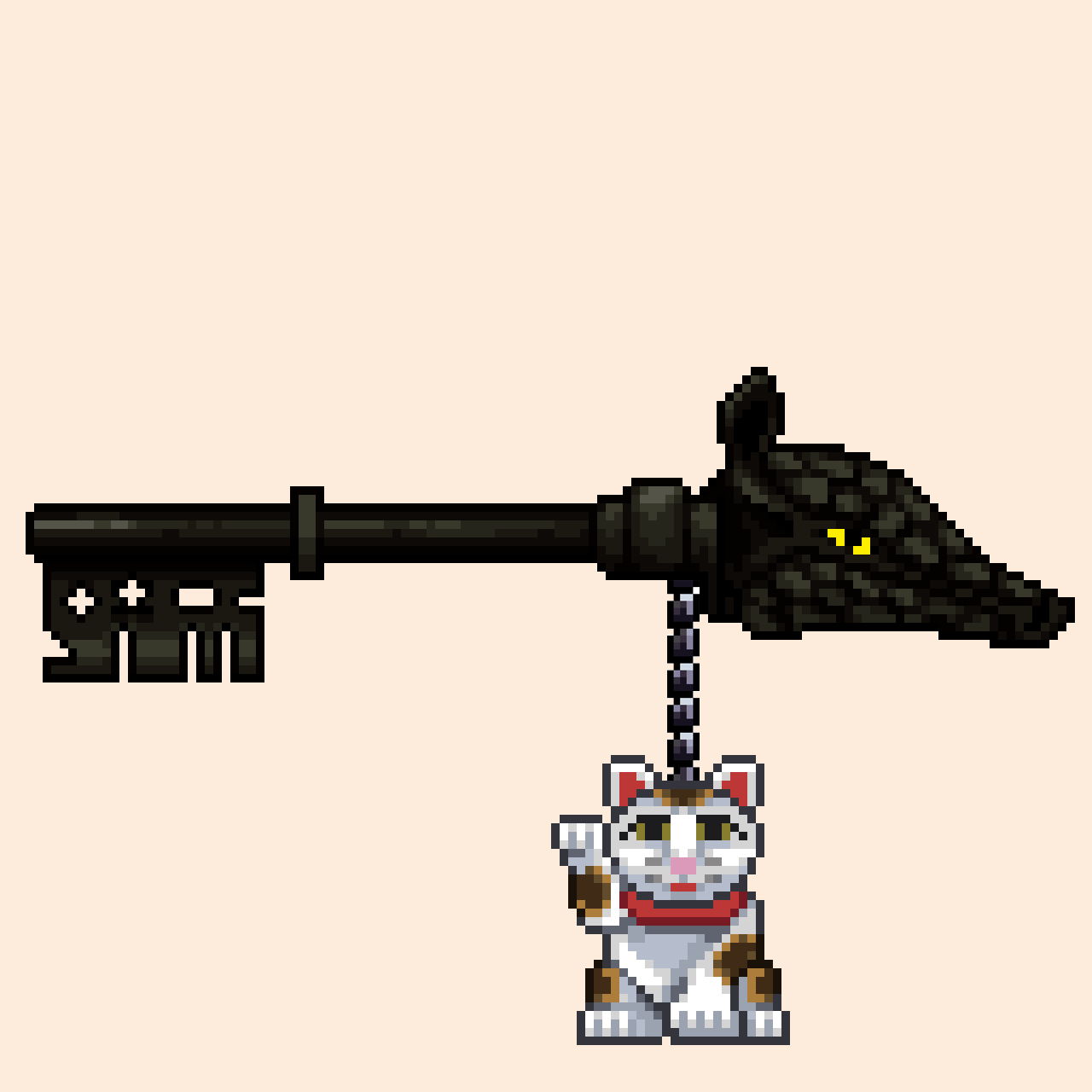