Phoenix is an immortal bird ✨   Ancient scripts say the phoenix lived for around 500 years. Associated with the Sun, it obtains new life by arising from the ashes of its predecessor 🔥   It had brilliant golden and scarlet feathers. As per various legends, the power a Phoenix posseses is so much its tears can heal anything it touches. The ashes can give life to the dead.

- Even in present times, a person who makes a comeback after undergoing a great trauma or a great defeat is called a ‘phoenix’  💪

- The symbol of Rome was the Phoenix. As it was known as the eternal city.

- There is a bird mentioned to have lived in the garden of Eden. It was called the Milcham and had a striking resemblance to the Phoenix. It is said to have lived in the Tree of Knowledge. When Eve tried to feed it the forbidden fruit, it did not eat it. Very much like the Phoenix, this bird also lived for 500+ years > died in a fire and was reborn from the ashes!

- A Phoenix totem is used by many as pendants, talismans etc. It is considered a symbol of good luck. Helps in healing , regeneration and begining new a new phase in life.

- Having Pheonix appear in your dream is considered very special. It means that a new and shining phase in your life is coming up.  While many have animals showup in their dreams, its a message to have a mythical animal appear. 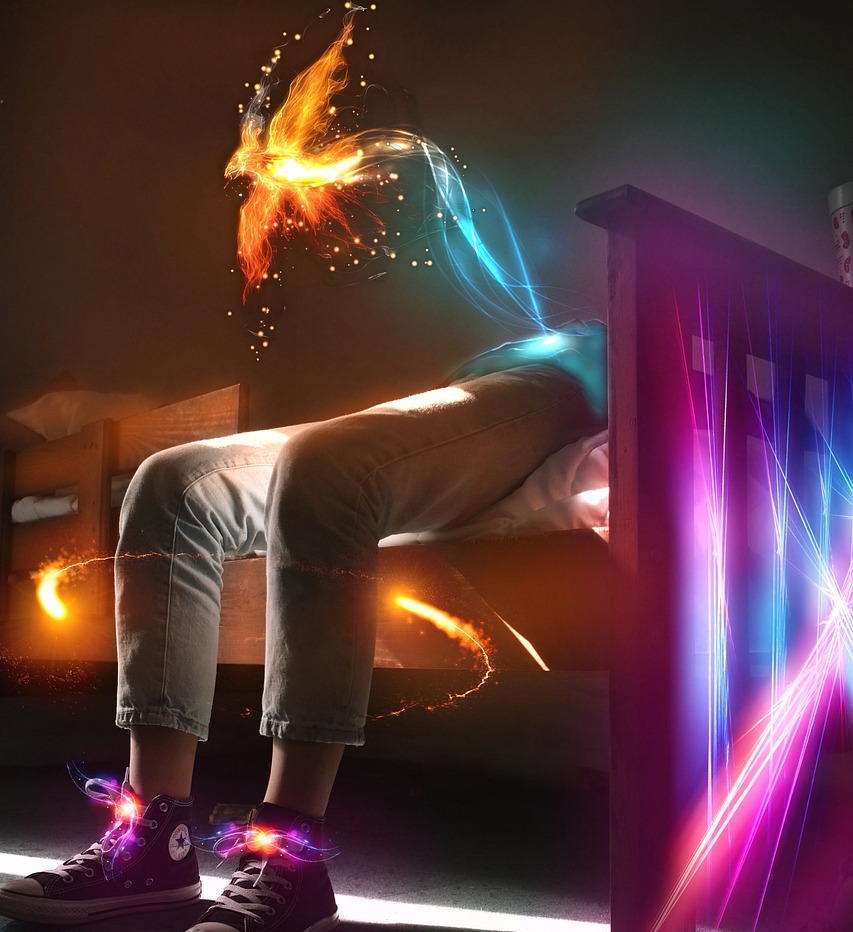 Picture Credit: pixabay royalty free images | Note: The above picture is just for representation purpose. It is NOT part of the NFT.

Cornucopia ( horn of plenty ) is a symbol of abundance , wealth & prosperity 🔮   Has the power to be filled with whatever its owner desires ✨ 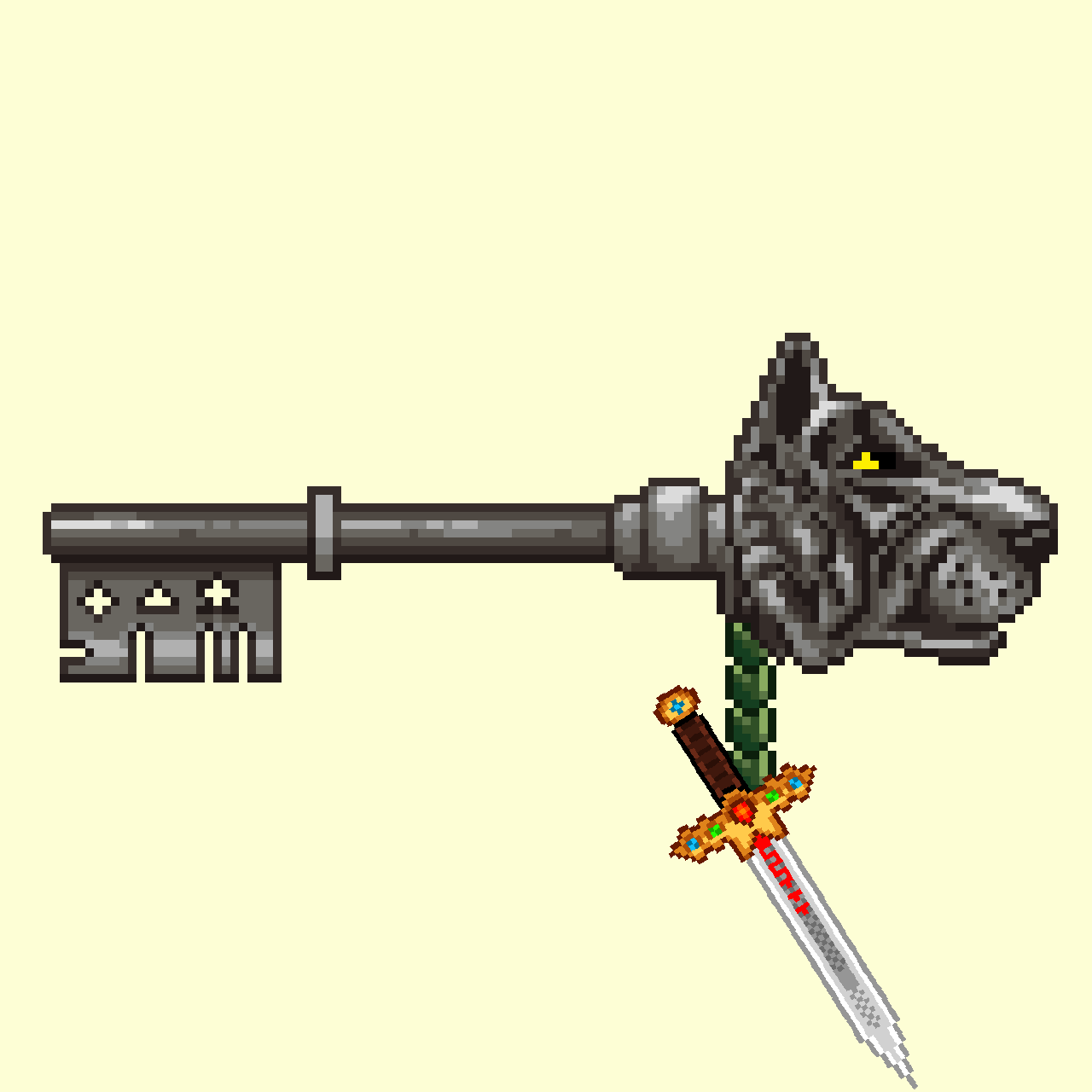 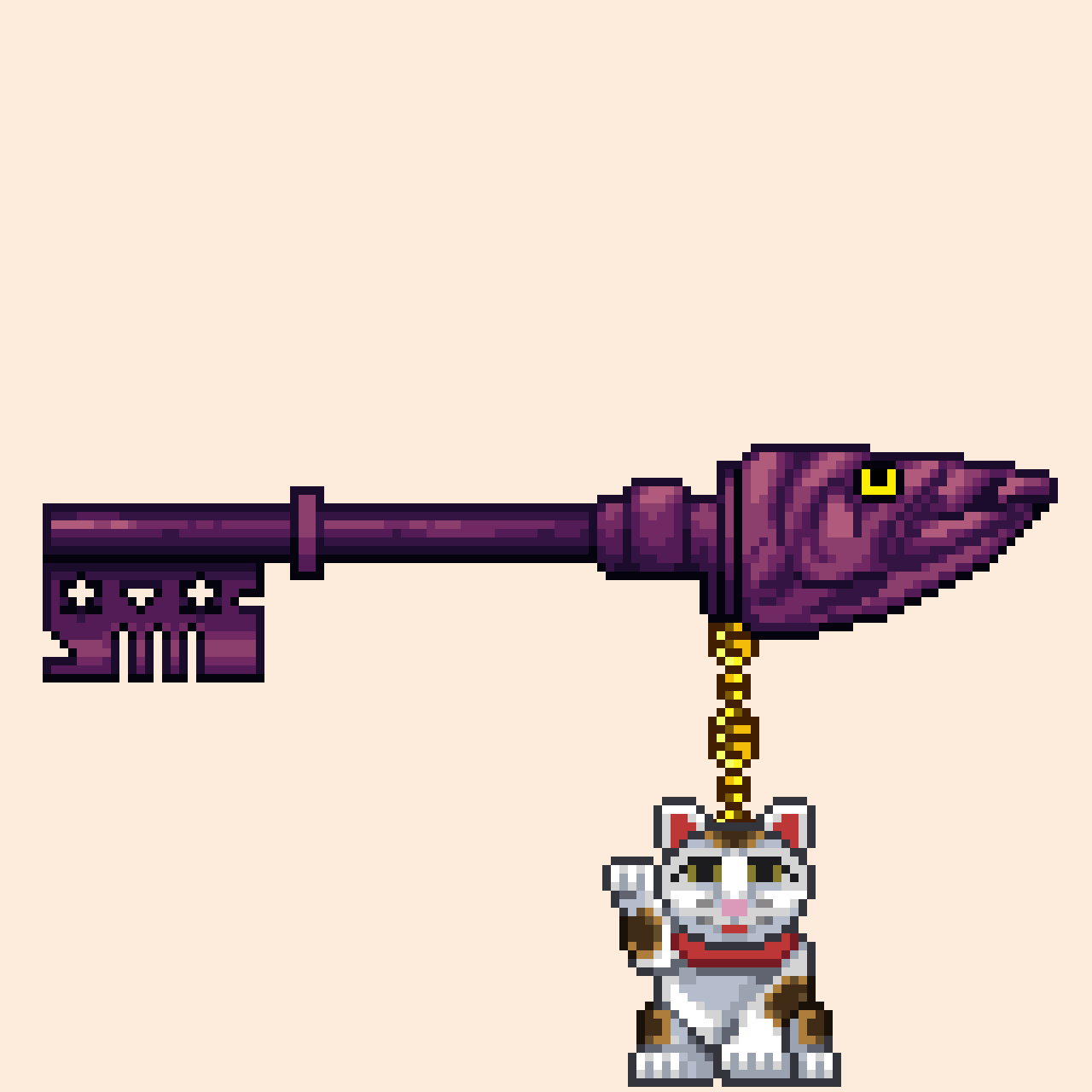