The Yeti also known as Meh-Teh in Himalayan folklore, is an ape-like creature purported to inhabit the Himalayas mountain range in Asia. In western popular culture, the creature is commonly referred to as the Big Foot or Abominable Snowman ✨

In 2013, Oxford geneticists studied the DNA sequences of 2 Yeti hair samples from India & Bhutan Himalayan ranges. The samples had a striking 100% match with the jawbone of a Pleistocene ice-age primate that lived sometime between 40,000 & 120,000 years ago. This was the period when the brown bear & polar bear were undergoing a species separation from a common ancestor.

Four clover is a rare variety of the three-leaf clover 🍀   First 3 leaves are faith, hope, love. 4th is Luck. Christians believe it holds a piece of the blessed Paradise. If given to someone else, will double your good luck ✨

Gemology is one area where colors are used widely for the impact they have on the person wearing it or keeping it. White gemstones are believed to help create new beginnings, remove prejudice and preconceived notions, to see the innocence in others, and to clear emotional clutter and silence the inner critic. In color psychology, white also generally denotes calmness, comfort and hope. 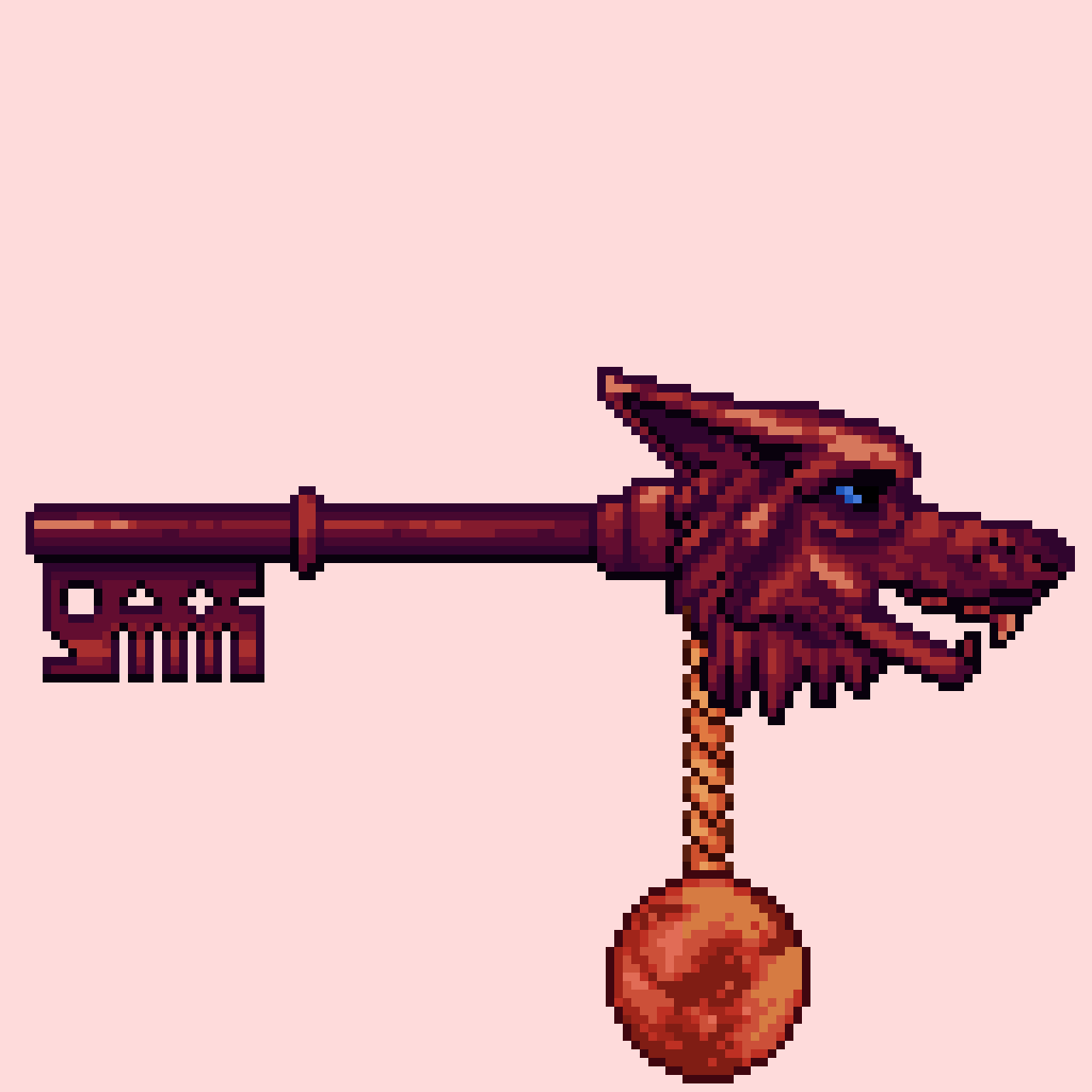