The Unicorn was commonly described as an extremely wild woodland creature, a symbol of purity and grace, which could be captured only by a virgin ✨

Gemology is one area where colors are used widely for the impact they have on the person wearing it or keeping it. White gemstones are believed to help create new beginnings, remove prejudice and preconceived notions, to see the innocence in others, and to clear emotional clutter and silence the inner critic. In color psychology, white also generally denotes calmness, comfort and hope. 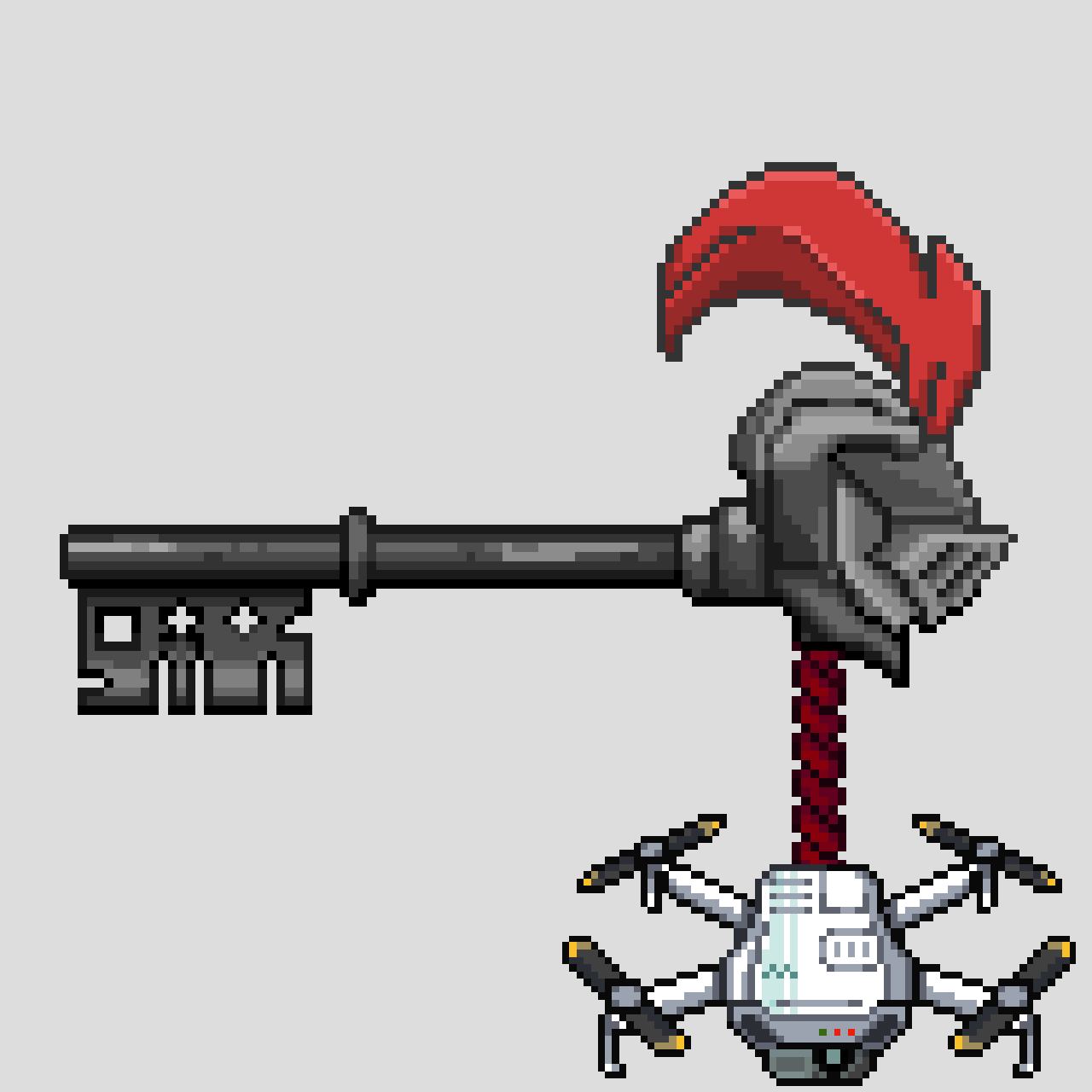 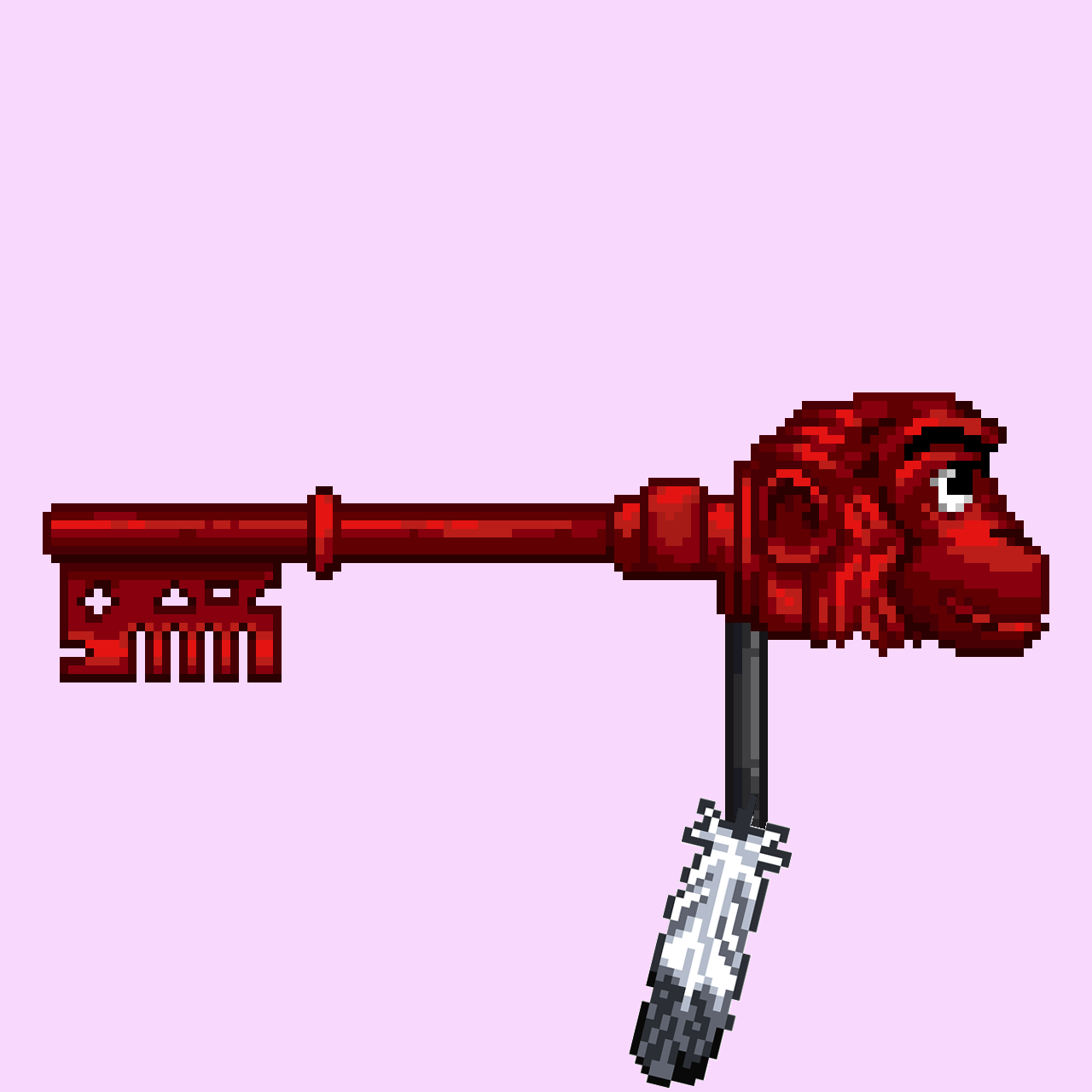