Pangolin's are critically endangered species. They are illegally traded for almost $19 billion a year 😳  for the meat & impenetrable scales that can defeat even the jaws of Lions & Tigers 💪  Pangolins have 16 inch long tongues, but no teeth.

Nazar is a strong belief dating back thousands of years. Known to have originated in the Turkish / Arabic regions and spread globally. Its now a household talisman in many countries like Europe, middle east and south east Asia. In a survey conducted in 2006, over one-third of world's cultures believe the evil eye.

Its a saying that being successful also attracts the evil eye of others. Unconsciously a small percent of jealousy may be present when admiring someone or something. Such envy and malice strengthen overtime to create the evil eye. Overpraise or excessive compliments may sometimes accidentally give the evil eye to your loved ones even by yourself. Such dreaded negativity can be avoided by reflecting it away using a Nazar.

Nazar is typically made out of handmade glass. It features concentric circles or teardrop shapes in dark blue, white, light blue and black, occasionally with a yellow/gold edge. Widely used across civilizations under the belief that the Nazar amulet would ward off or absorb the evil eye 👁️  The Nazar is sometimes embedded within the Hamsa hand.

When the Nazar you wear is broken or cracked, it means that it has done its job of protecting you from the evil eye. And you would need to replace it.

Coffee color is a darker shade of orange and on the spectrum it lies between orange and mild earthy brown color. The first time coffee was used as a color name in English was in 1695. Thorton Dial, a prominent American assemblage artist who created art with materials that were discarded and repurposed them to impactful artworks. For his painting, called "January 20, 2009" , he used brewed coffee to achieve the coffee color. The significance of using this coffee was that when the artwork was presented under a UV light, it would shine when light was thrown on it. 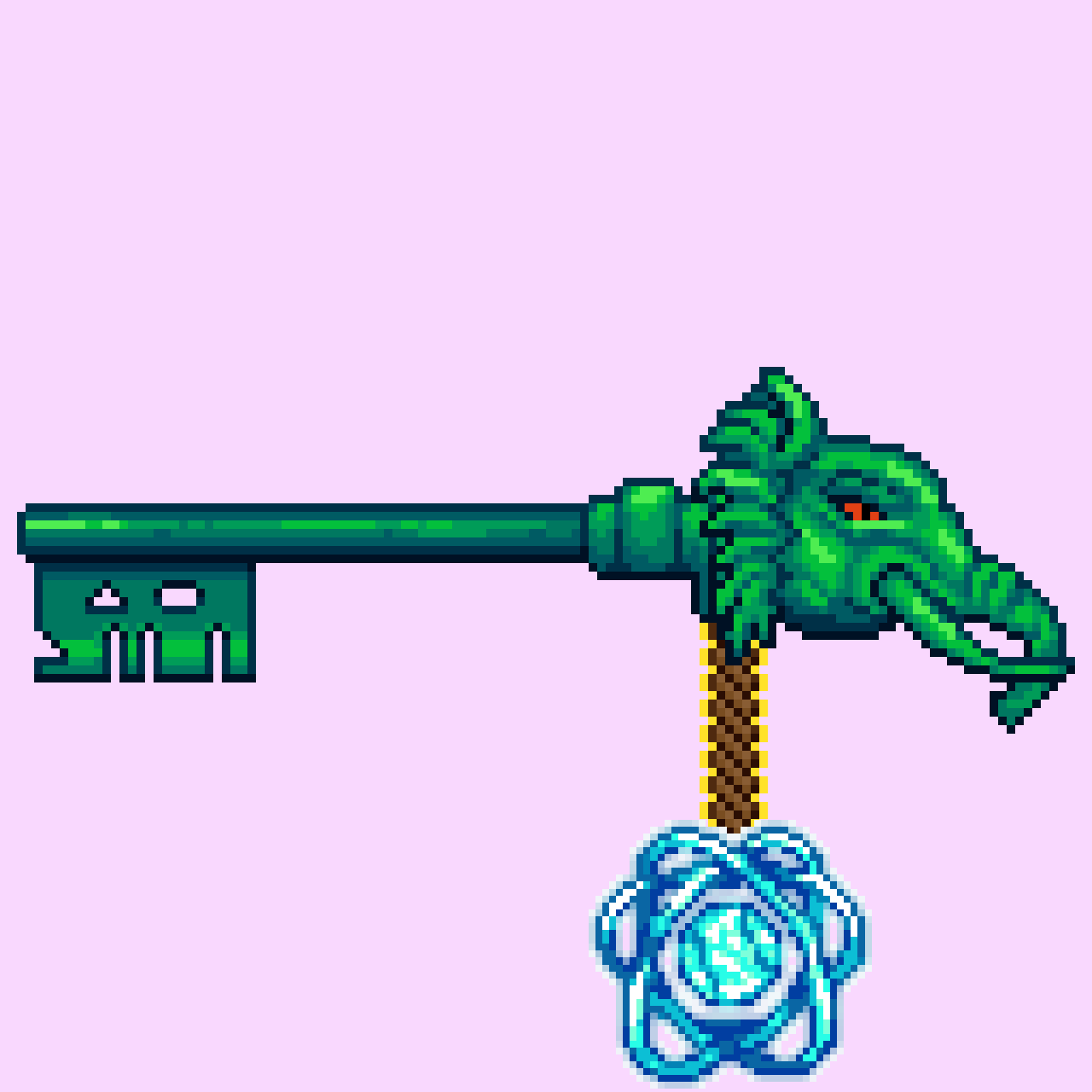 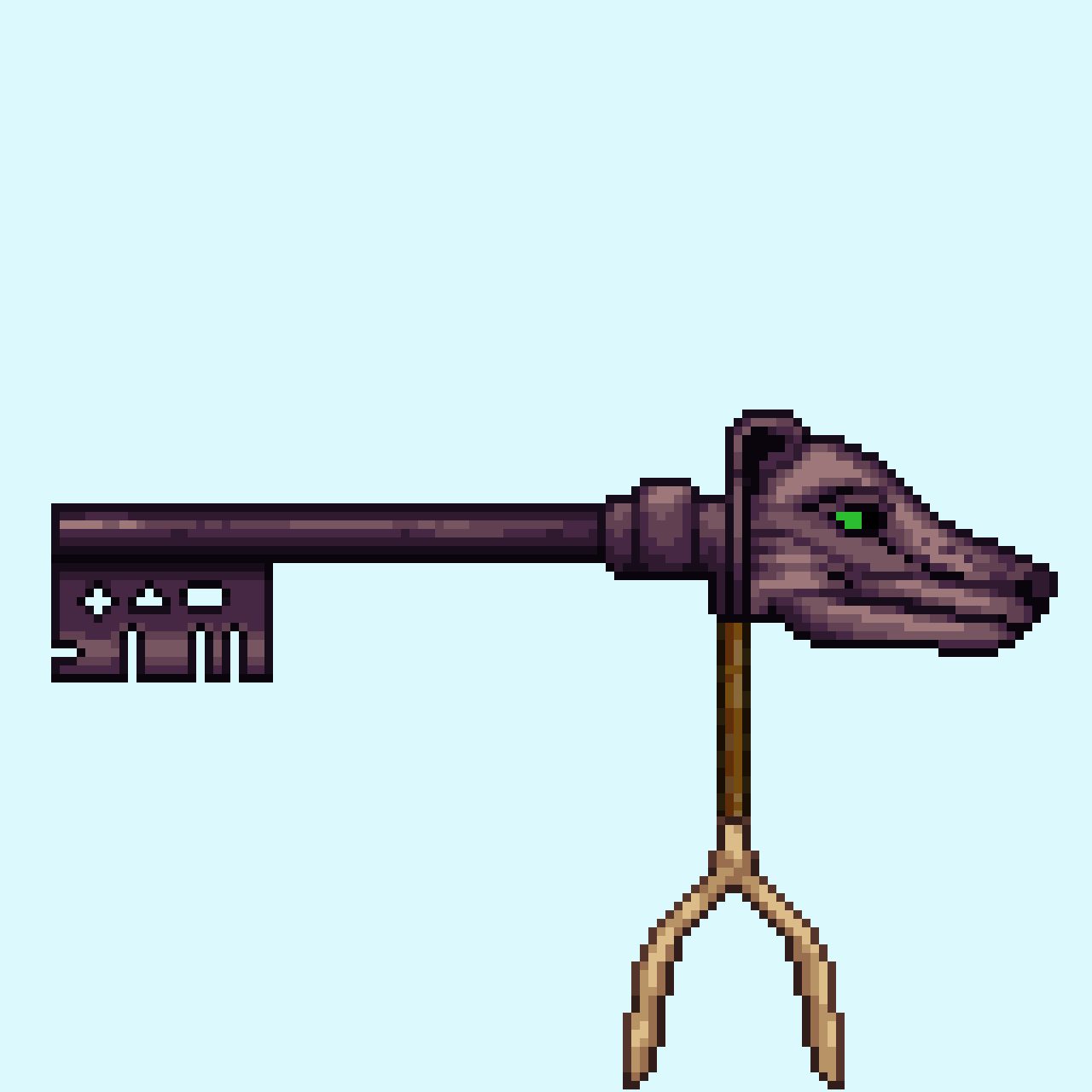