Most Kangaroo's are left-handed. They use the tail as a 5th Leg. Can hop upto 25 feet. They are known to maneuver enemies to water & drown them. They box, swim & wrestle. A kick can kill you 😲

Researchers at the Chinese University of Hong Kong have created a slimy soft robot designed to enter the human body. The bot is made up of a slime containing magnetic particles which can be manipulated using external magnets. Scientists hope to one day deploy the slimy creation into a human digestive system to help retrieve objects that have been accidentally swallowed 👏

Fuzzy Wuzzy is a very warm and inviting color. It is a medium light shade of red and is closely associated with Indian Red and Electric brown. Due to it's calming nature, the color is one of the most preferred in the Interior designing industry while designing modern, functional and comfortable spaces like cafes and workspaces. This color is grouped with other aesthetic colors in the palette. 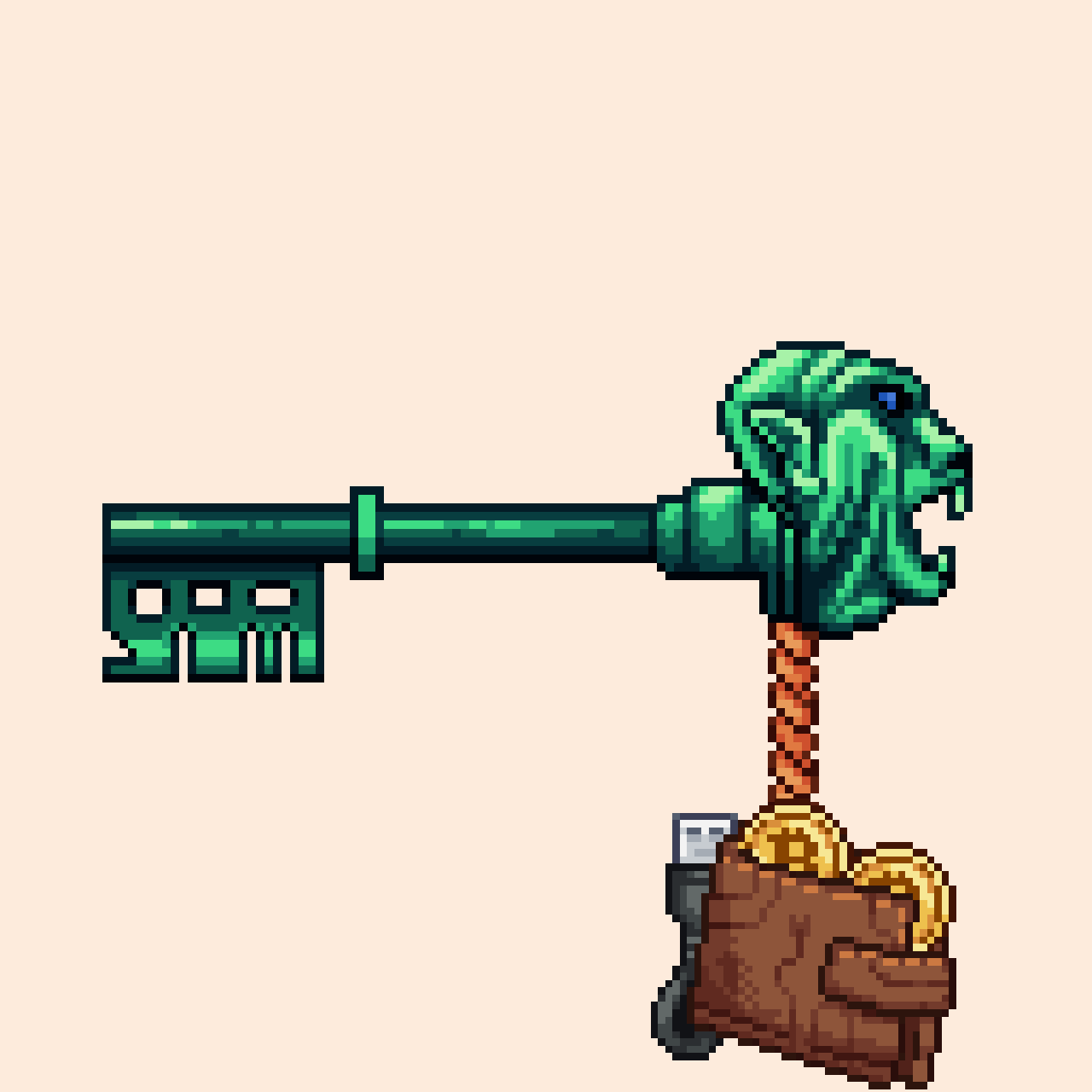 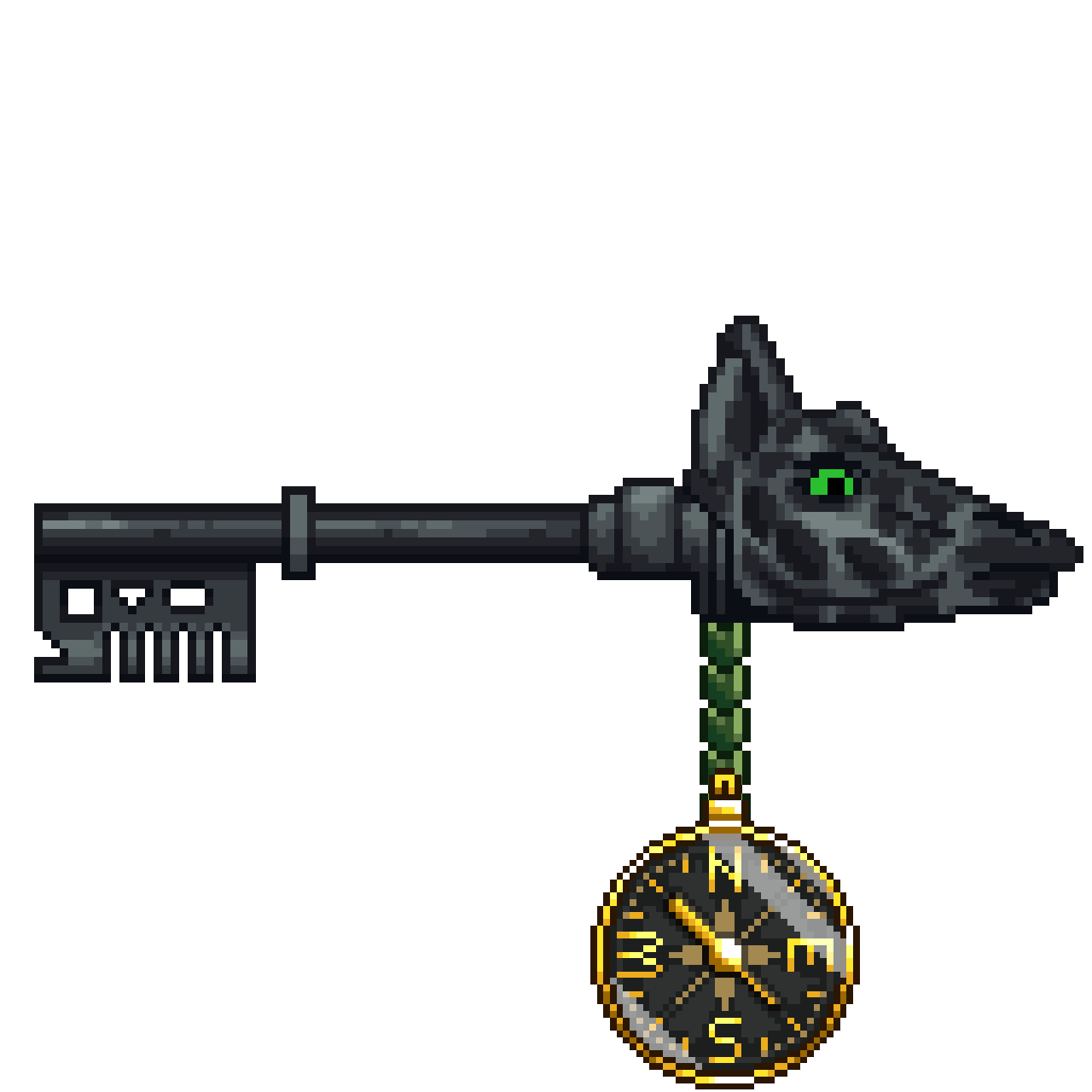