Hippos & whales had a common ancestor. Weighs 4 tons. More dangerous to humans than lions and elephants ( approx 430 people are killed each year ). A bite can amputate limbs & tear animals apart 😳   They are herbivores & regarded as vulnerable species.

The word 'hippopotamus' in ancient Greek means river horse. Though they look like a water animal, hippos cant swim! They walk on the sand bank inside water 🌊. The primary reason for hippopotamus to dwell in water is to save their sensitive skin from the scroching sun ☀️. If submerged under water, they resurface every 5 minutes for air ( this even happens unconsieously while asleep ). They actually dont sweat blood. The red substance is a moisturiser and a screen that gaurds their skin from sun. In Chinese cosmology, the Universe creates itself out of a primary chaos of material energy, organised into the cycles of Yin & Yang. That are formed into objects and lives ✨   Thus many dualities like light-dark, fire-water, male-female etc. ☯️   Developed before 4th century B.C, the concept describes how obviously opposite or contrary forces may actually be complementary, interconnected, and interdependent in the natural world. The Yin & Yang are not complete opposites. In fact, it is important that each side has a little bit of the other in it 👌

Such seemingly opposing ( but actually complementary ) forces interact to form a dynamic system. In this system the whole is greater than the parts. Everything in this infinite Universe has both the yin & yang aspects. Either of the 2 major aspects may manifest more strongly in a particular object, depending on the criterion of the observation. 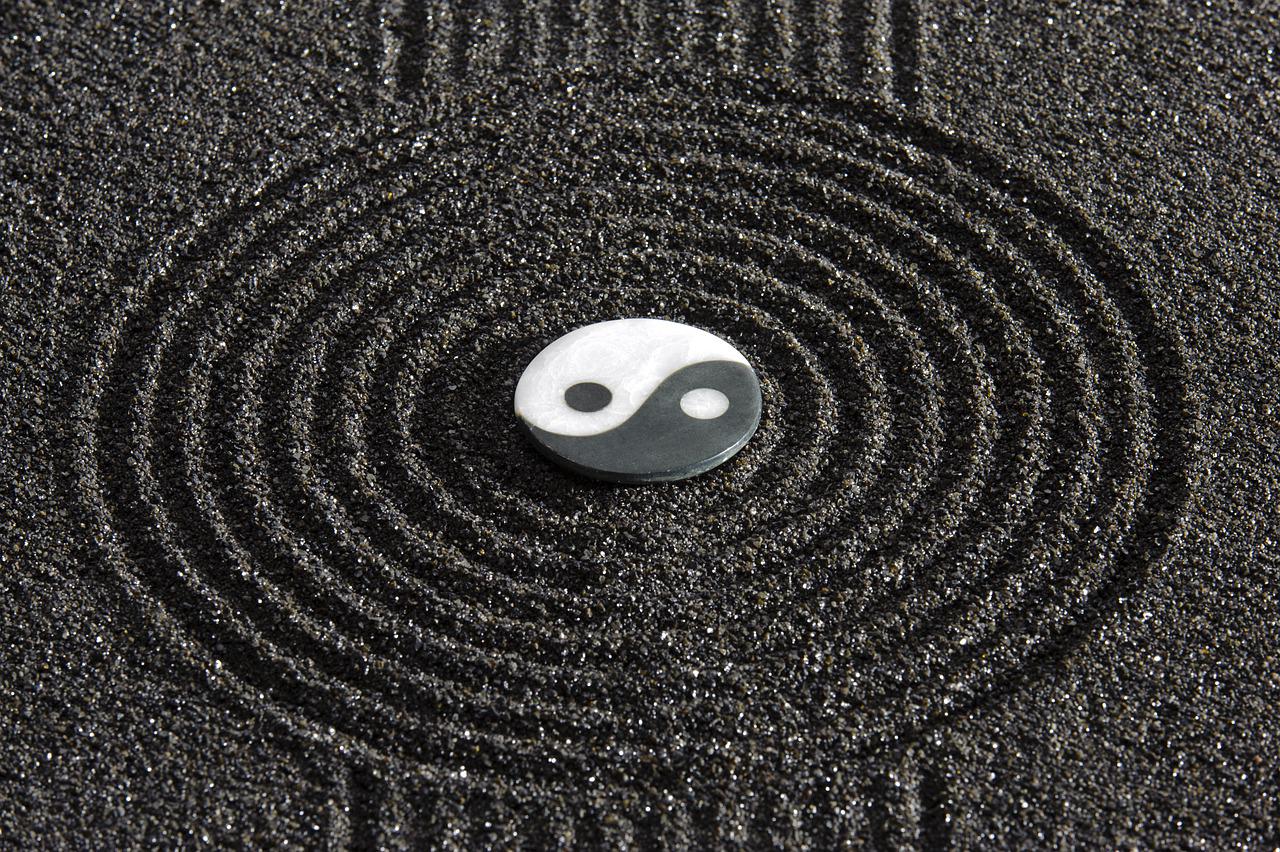 A simillar representation to the Yin & Yang concept can be seen in ancient Hindhuism belief of "Arthanareeswarar" 🙏 . An inseparable from of lord Shiva combined with goddess Parvati depicted as half-male and half-female . The belief dates back pre first century CE!

Fawn is a pale tan brown color. Owing to it's pleasant mild characteristic, the color is mostly used in soft furnishings, home decor products among other uses. According to the dictionary of color, this color was first used in the year 1789 . Fawn color is also naturally associated with the fur color of labradors, golden retriever and certain fawn colored persian cats 😼 . 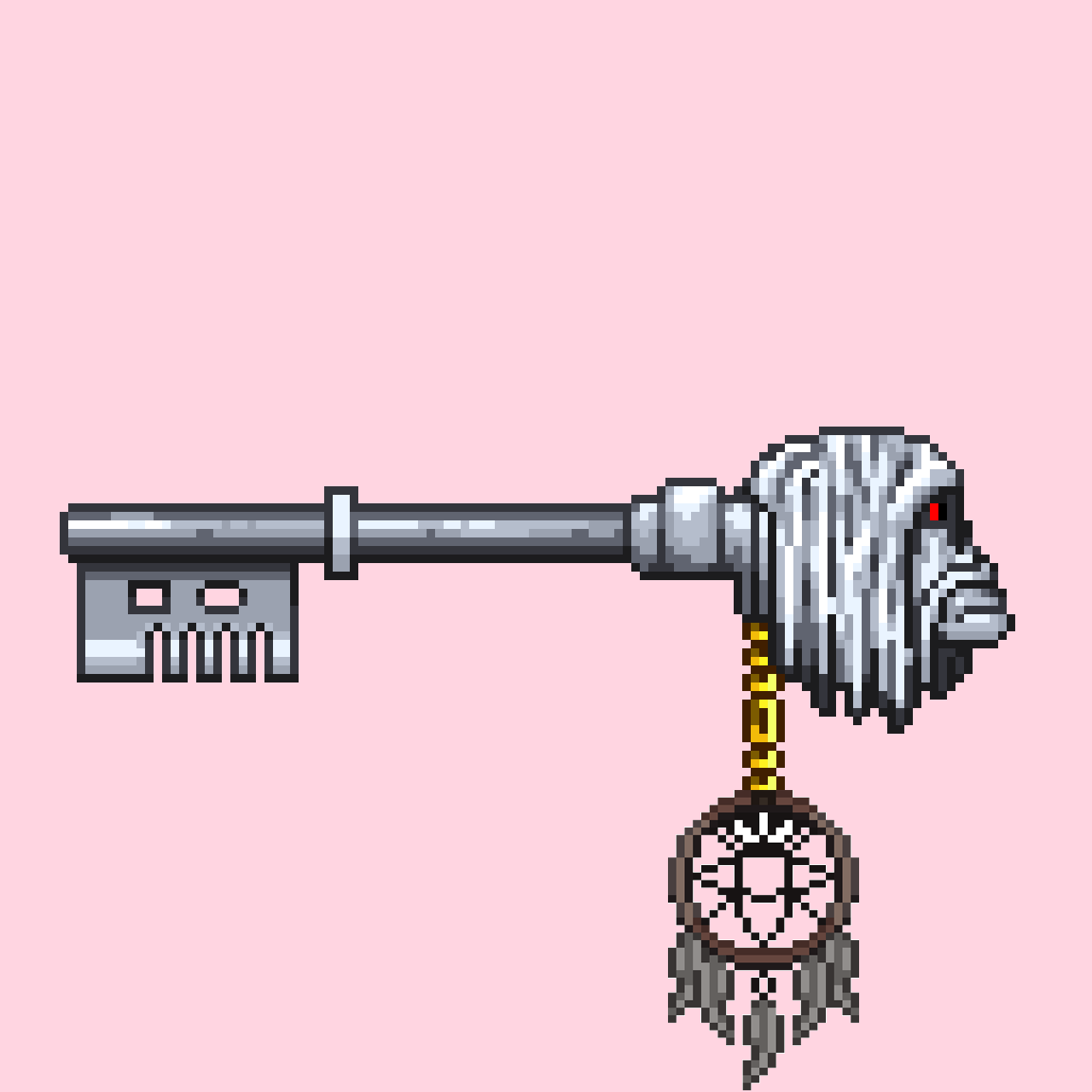 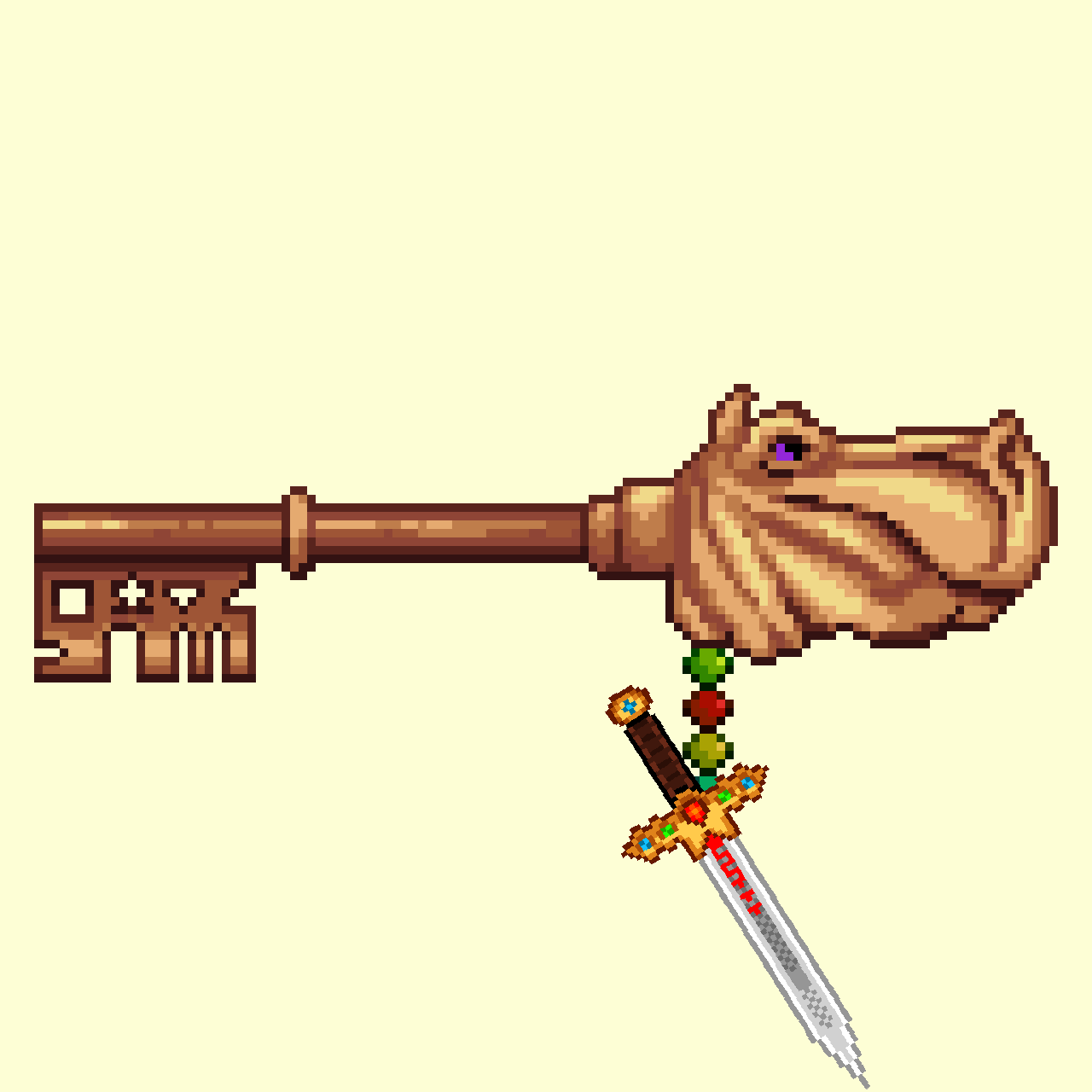