Pandas are native to south-central China. They are vegetarian in diet, but have a digestive system of a carnivore!  Yes, they are real bears and can attack to kill  😳    Giant pandas poop every 15–20 minutes. Their choice of food is mostly Bamboo and they eat it 99% of the time. On an average, Pandas digestive system can only process 20% of the Bamboo shoots they eat. Since bamboo is low in nutrients, Pandas keep up their energy by eating a lot of bamboo shoots and thus poop a lot at regular intervals.

'Kung-fu Panda' was so successful in China that it caused a national debate, on why westerners made a better film about Chinese culture than the Chinese themselves 😯 The movie, is about a fat panda who dreams of martial arts glory 🍜

I think Panda is my spirit animal,
Lazy, Dark circles and always hungry 🫥

Beads are made out of bone, coral, horn, ivory, seeds, animal shell, and wood. They hold a significant meaning in christianity where they are worn during the festivities of Mardi Gras. Beads represent faith, divine power and justice. For most of human history pearls were the ultimate precious beads of natural origin because of their rarity.

When a feather falls on earth, it's believed to carry all the bird's energy  🦅. Perceived as a gift from the sky, sea & trees. Feathers may arrive unexpectedly but not without a purpose.

Eggplant is a medium dark shade of Magenta pink. Shades of indigo like eggplant often are linked to nobleness, wisdom and magic. Author J.K Rowling while creating the character of Albus Dumbledore, made sure that even his wardrobe would convey that he was knowledgeable, powerful and yet kind. And the chosen color to convey this was a shade of Eggplant. 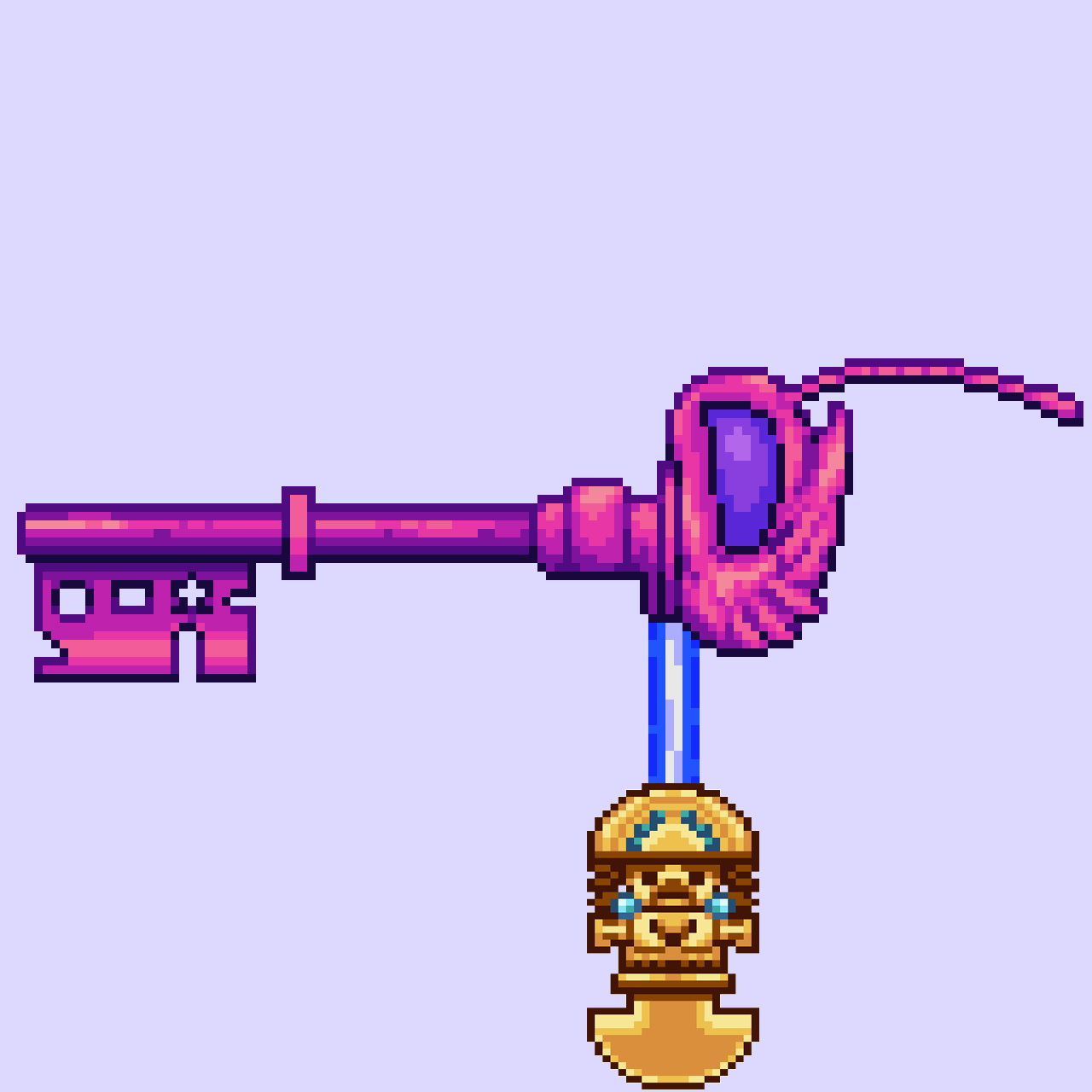 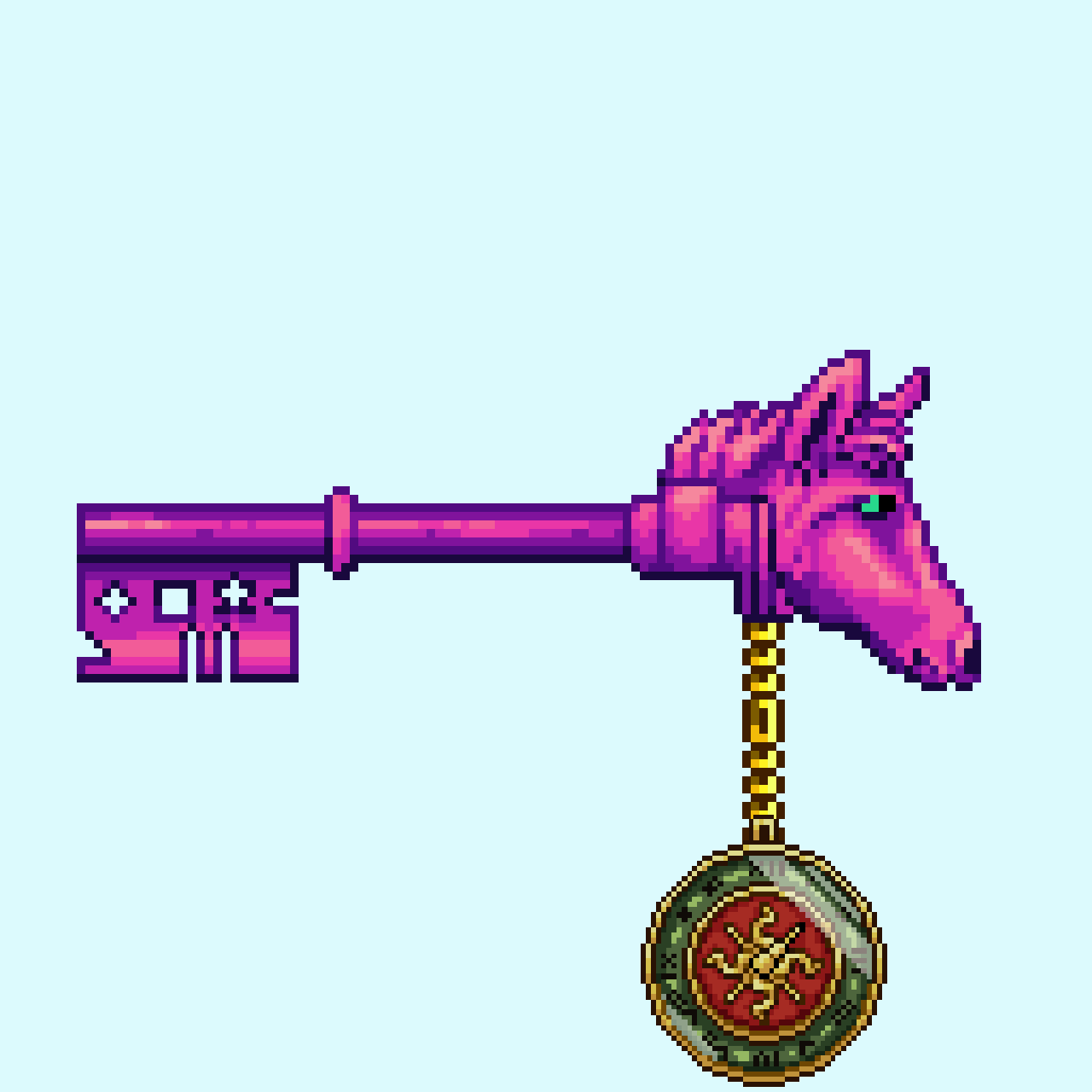