The wild Boar is considered a fearsome & reckless animal with an acute sense of smell 🍃   Their primary defense is speed, but when cornered they can behave quite fiercely 🤛

Dreamcatcher is a 'Purifier of Energies' from the Native American tradition. The Strings catch your negative dreams & get rid of them 💥   The Hole in middle is where the good dreams pass through down to you ✨ 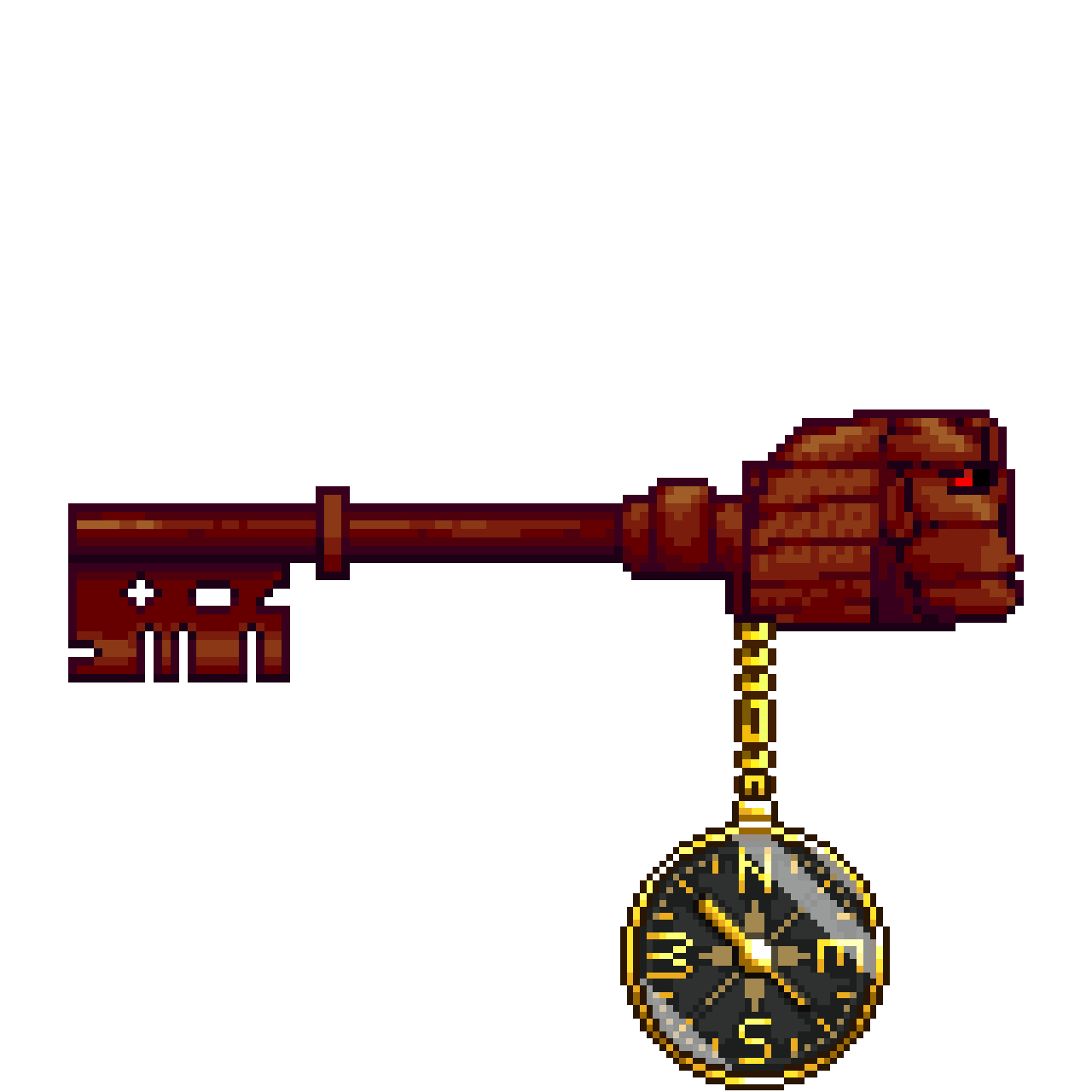 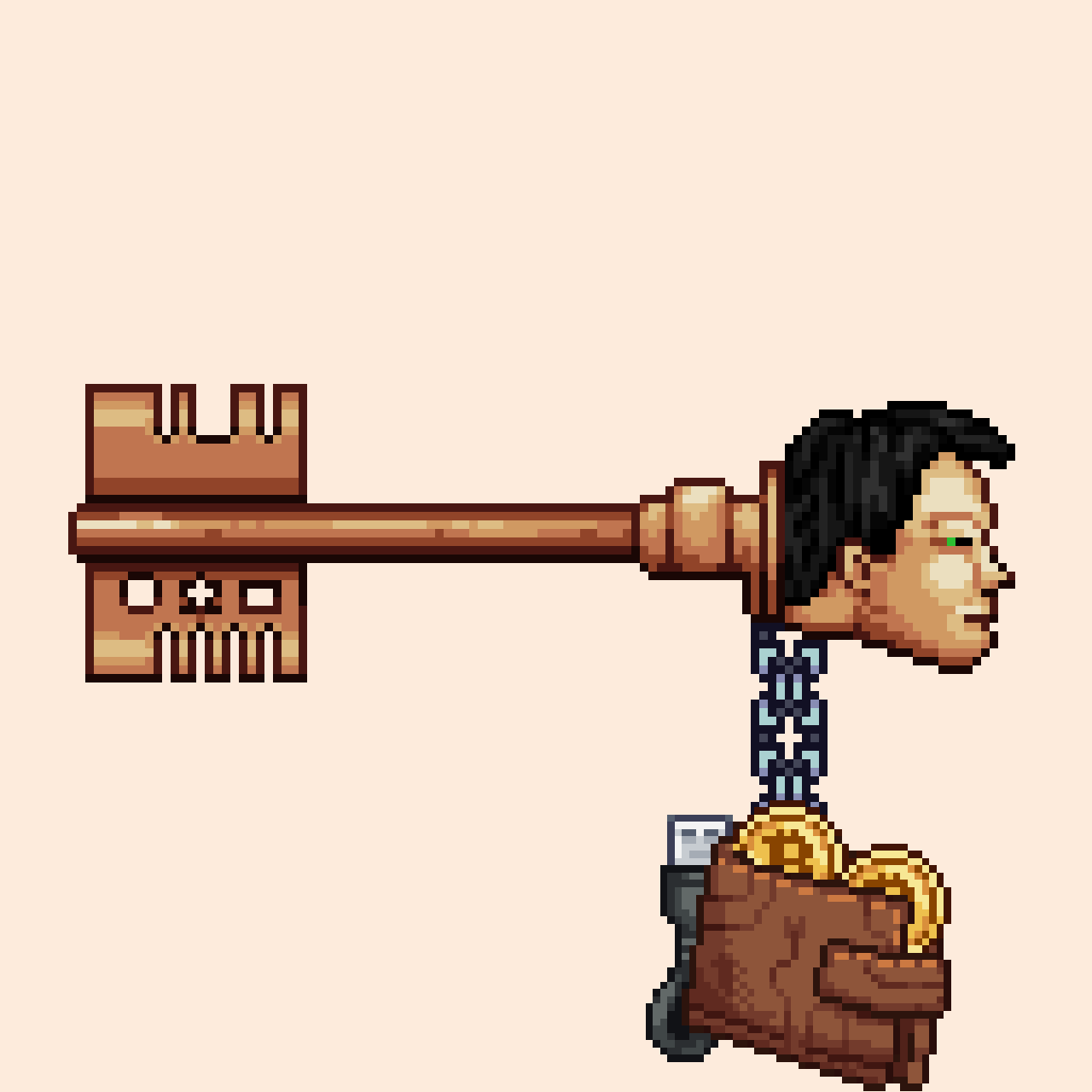