There are only 2 species of elephants: The African & the Asian. The ears of the African elephant are much bigger than its Asian cousin. And they have two fingers at the tip of their trunk, while Asian elephants have only one.

The wrinkles on thick elephant skins help to retain water that helps them to cool down during extreme heat. They use dirt as sun screen and are exellent swimmers.

They can communicate via. seismic signals. Elephants stomp the floor and pass messages to herds miles away. Bones in their legs sense the vibrations on the ground and decode it

Hamsa is an open right hand used to protect against the evil eye throughout history 🤚  Very popular in Jewish and Arabic cultures. Thought to give the owner success & harmony

Amaranth is a color that falls under the pink-magenta-red spectrum. It is a vibrant color that signifies harmony and is one of the colors of choice when it comes to pairing it with colors #bc2943, #942536, #6e202a, #4a1a1e. It's a popular color among paint manufacturers that there are over 50 variations of the Amaranth #E52B50 paint colors that are available across the world under different names. 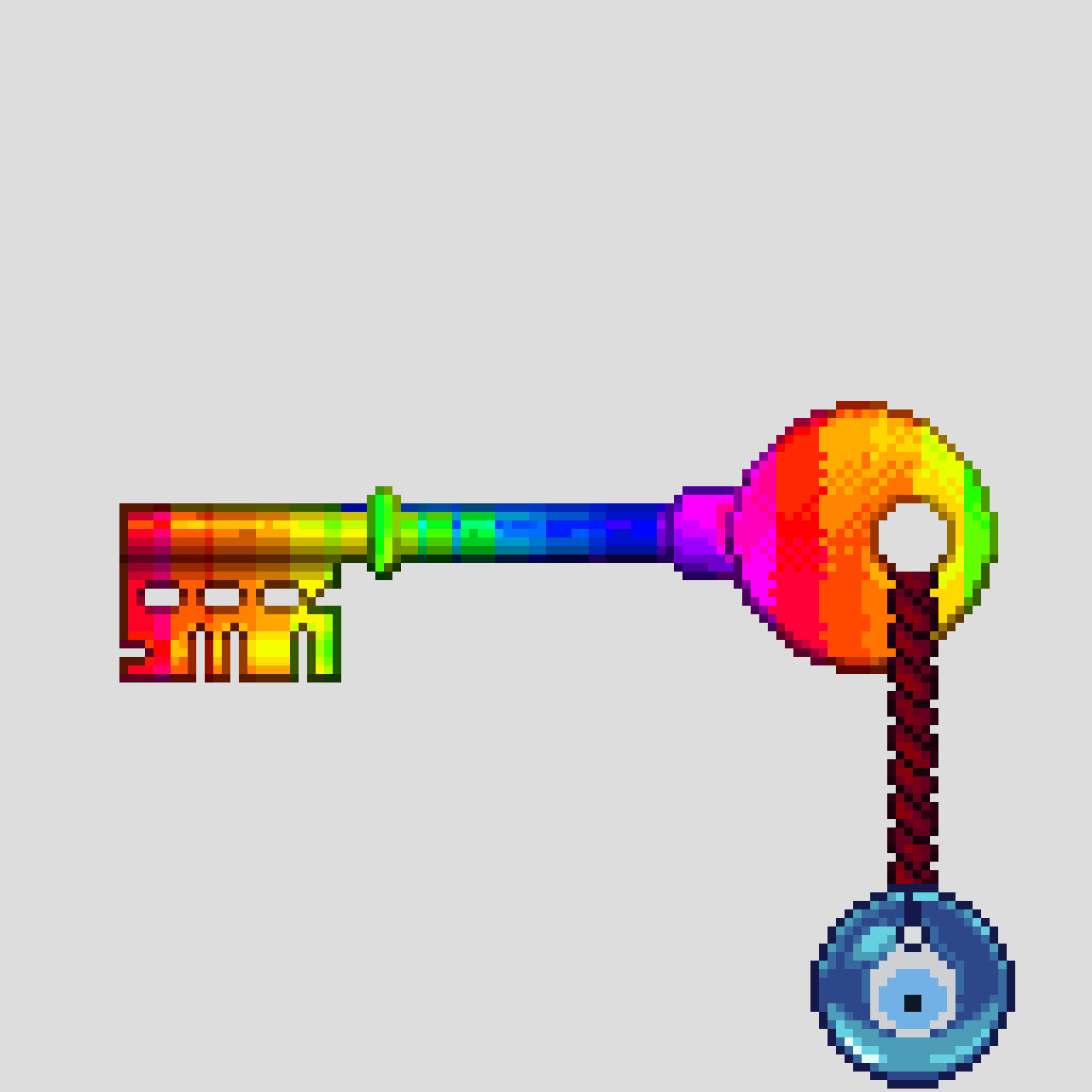 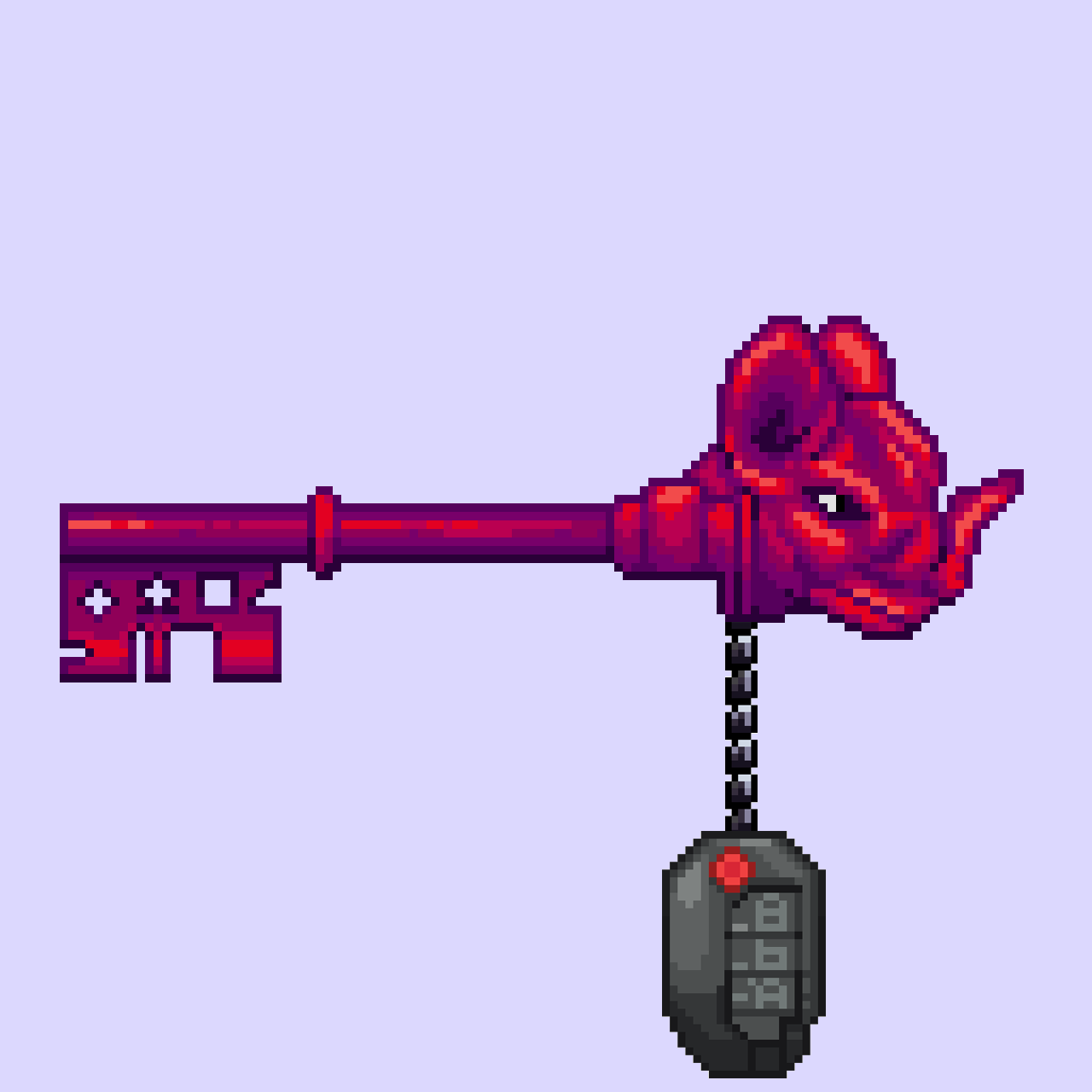