There are only 2 species of elephants: The African & the Asian. The ears of the African elephant are much bigger than its Asian cousin. And they have two fingers at the tip of their trunk, while Asian elephants have only one.

The wrinkles on thick elephant skins help to retain water that helps them to cool down during extreme heat. They use dirt as sun screen and are exellent swimmers.

They can communicate via. seismic signals. Elephants stomp the floor and pass messages to herds miles away. Bones in their legs sense the vibrations on the ground and decode it

From the rudimentary controllers of the 1970s -to- the hi-tech controllers of today, game controllers are subject to constant change. In the 1980’s Joy sticks and track balls were common to be purchased for playing certain games. Mostly everything was hardwired back to the system.  In early 1990’s Sega introduced the smaller pad controllers with directional pad and 6 buttons. During this period, we also saw a suite of game control utilities like wheels, pedals, guns etc. Games were designed having the controllers in mind. Play station introduced the now commonly used face buttons ( with symbols you see in Squid Game ). It also popularised the pads with two analog sticks with rumble functionality. The wireless controllers became common, after the release by Microsoft Xbox Duke controllers. It was followed the remote Wii controllers from Nintendo in mid 2000’s. Which eventually led to more innovation from Sony & Microsoft. They responded with the Play station move and Microsoft Kinect technologies. These controllers played a very important role in the upcoming virtual reality headsets and motion controlled games. With the recent Metaverse and virtual reality trend, we are seeing newer Virtual reality VR controllers become mainstream.

- Layer 1 Blockchain company Zilliqa recently announced the launch of its Web3 based gaming console in 2023. Included with complete web3 features like the wallet, mining software, NFT and minting features. This will enable even the non-crypto masses to play & earn via. crypto. Also has the possibility to push other leading console players like Sony and Microsoft to rethink their console strategy. The future of console gaming!

Amaranth is a color that falls under the pink-magenta-red spectrum. It is a vibrant color that signifies harmony and is one of the colors of choice when it comes to pairing it with colors #bc2943, #942536, #6e202a, #4a1a1e. It's a popular color among paint manufacturers that there are over 50 variations of the Amaranth #E52B50 paint colors that are available across the world under different names. 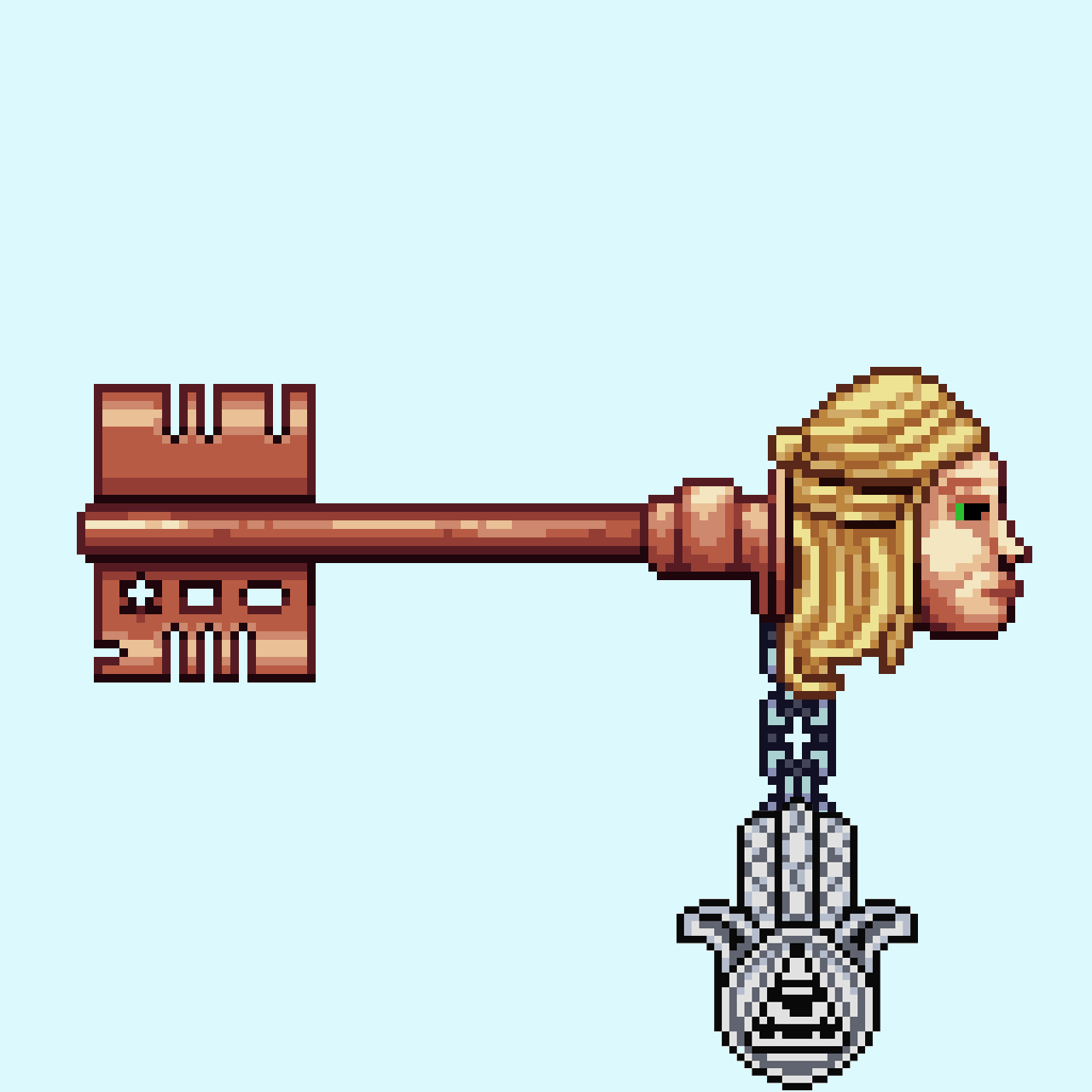 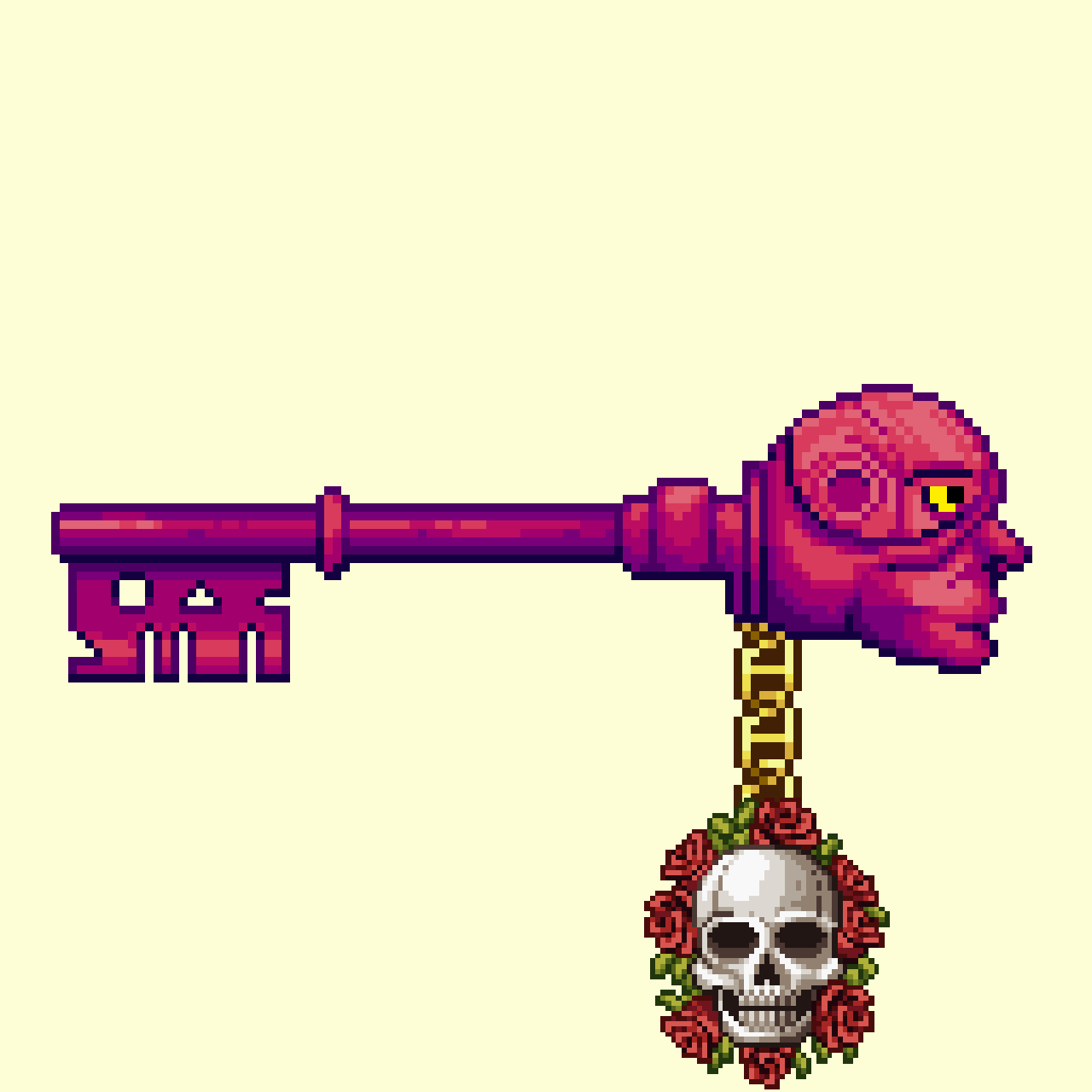