Zombie is a mythological undead corporeal revenant.  The term comes from Haitian Folklore, in which a zombie is a dead body reanimated through various methods, most commonly magic like voodoo  😱

Zombies are broadly classified under 2 categories:

There are many sub-categories under biological zombies ex: parasite infected zombies, alien dna induced zombies, chemical zombies etc. But the main idea behind this type is that some sort of virus/ bacteria infect a dead corpse. And take control of it, thus making it walk and attack others. Like rabies the virus uses the walking corpse to spread itself via. bites. Falling under this category are also cases of scientific experiments on the dead going wrong, 'bring the dead back to life' technology experiments going wrong, chemical weapons creating reactions on humans and other such cases.

In this case the dead starts walking under the influence of supernatural forces like spirits & demons. Also it covers witchcraft, voodoo practices of reanimating the dead etc.

- Zombies have a huge fan following globally. So much so that there is a zombie day celebrated on October 13th. Fanatics who fancy the zombie are called 'zombophiles'. On the other hand the fear for zombies is called 'kinemortophobia'.

- 'Zombies' have a global cult following. The genre is currently estimated to be a $6 Billion industry in the US alone. This includes games, movies, books, merchandice, art, events, costumes, TV etc.

- In the corporate world, 'zombie companies' are firms that just earn enough money to service their debt and meet overhead expences. Without any extra capital or profit to spur growth. They are just happy staying afloat for long and keep operating. Sometimes they are kept this way on purpose with some hidden agenda. 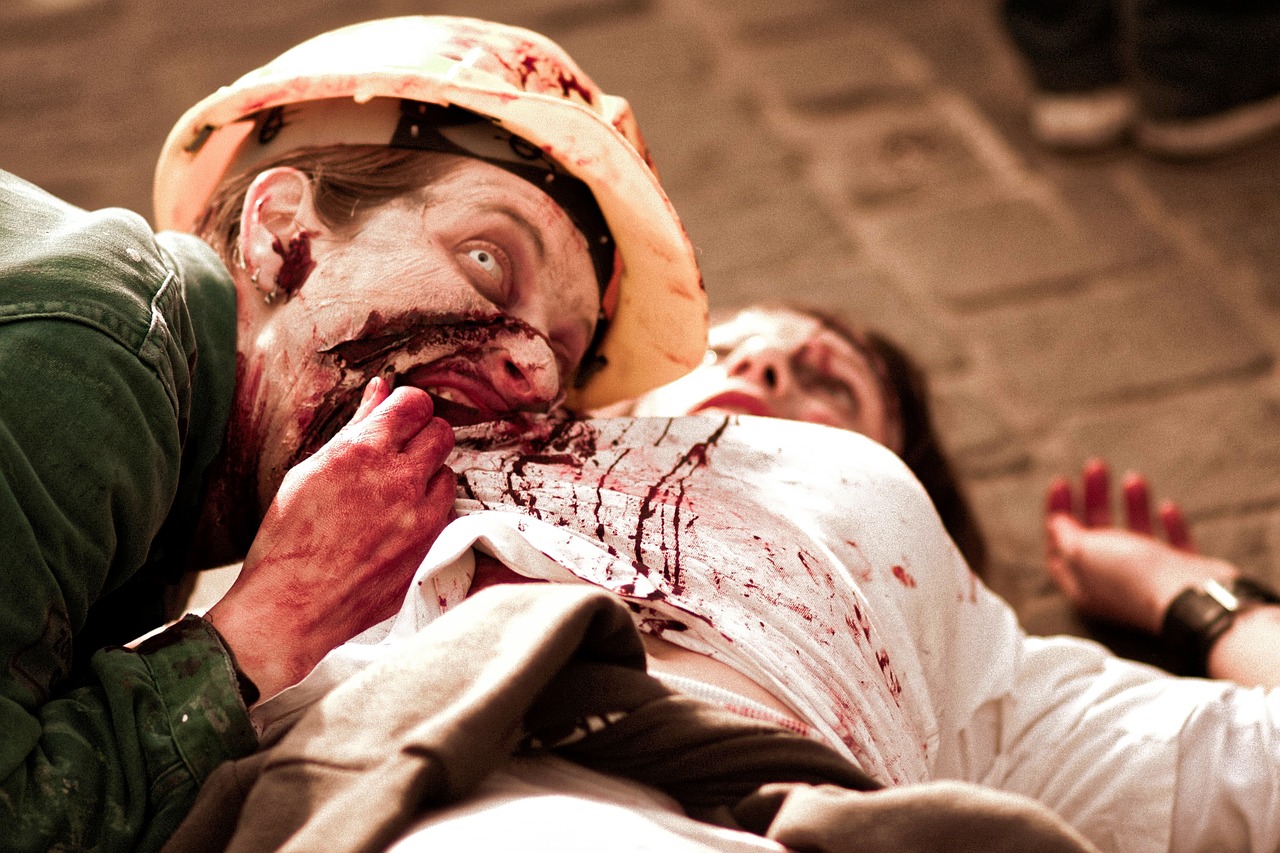 ( Note: The above image is not part of the NFT. It is only for visual purpose )

Four clover is a rare variety of the three-leaf clover 🍀   First 3 leaves are faith, hope, love. 4th is Luck. Christians believe it holds a piece of the blessed Paradise. If given to someone else, will double your good luck ✨ 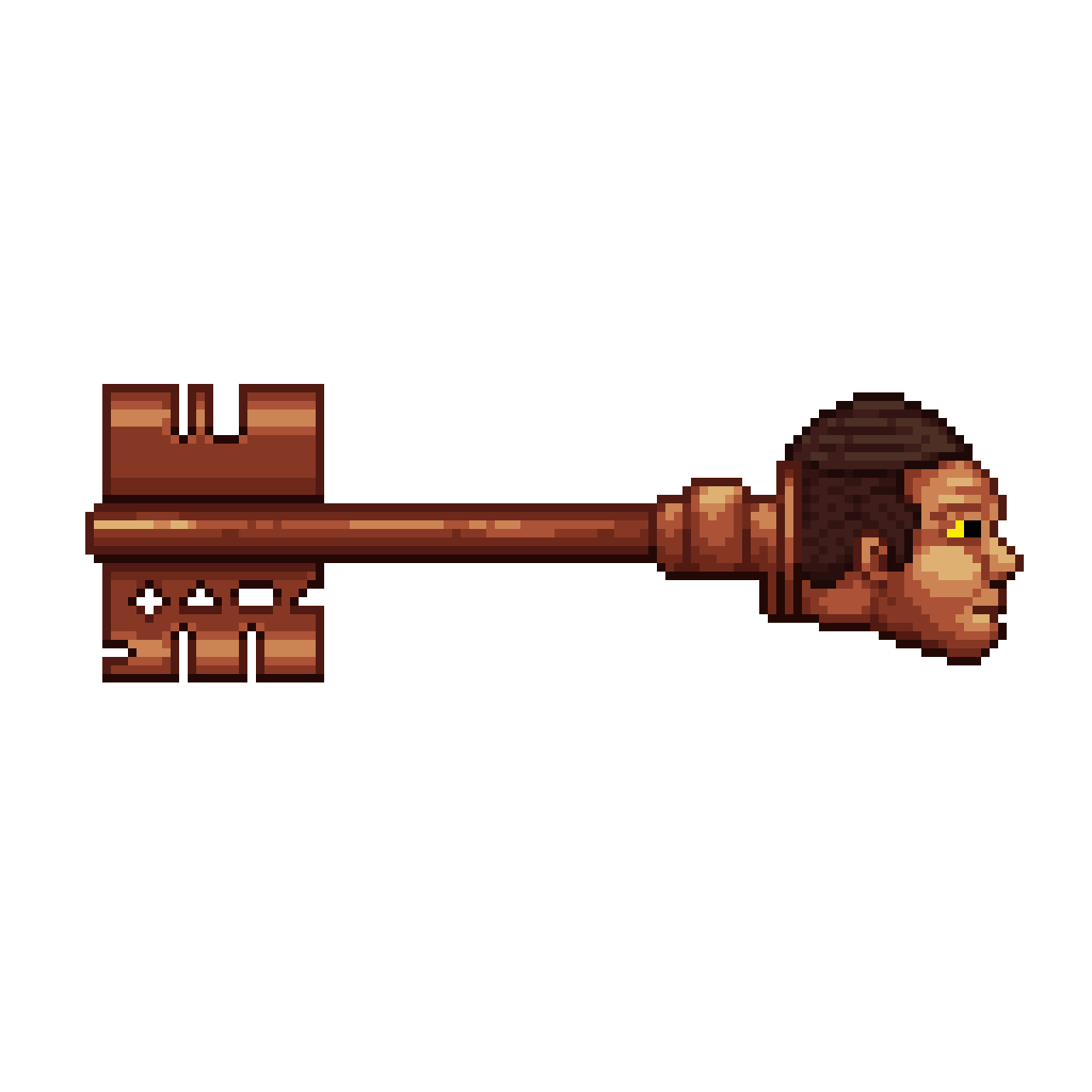