A Ninja was a covert agent in feudal Japan.  Historical documents dating back to 1375 reveal that ninjas were actually called Shinobi. More than just combative arts, they had to learn explosives, poison, voodoo etc.  Many ninja's were women. Kunoichi, also known as female ninjas were used as assassins in covert operations, spying & psychological warfare. They carried discrete and deadly weapons. Kanzashi, were sharp ornate hairpins that were dipped in lethal poison 📌. Neko-te ( cat hands ) were sharp metal claw like accessories 🐾.

- After stealing information, the Ninja will have to transfer it securely with no telegram, email or phone back then... they developed a method of communication called 'Mekiki-no-Koto'. A super secure technique with no use of words or letters 🤯  Also, they practised a system for passing covert messages using colored rice with each color having a definition.

- One of the martial arts training they practised during the 16th century is nekome-jutsu. This technique was used to decipher time by just looking at a cats eyes. Eyes of cat are very sensitive to light causing their pupils to shape-shift at specific times of the day 🐈‍⬛. 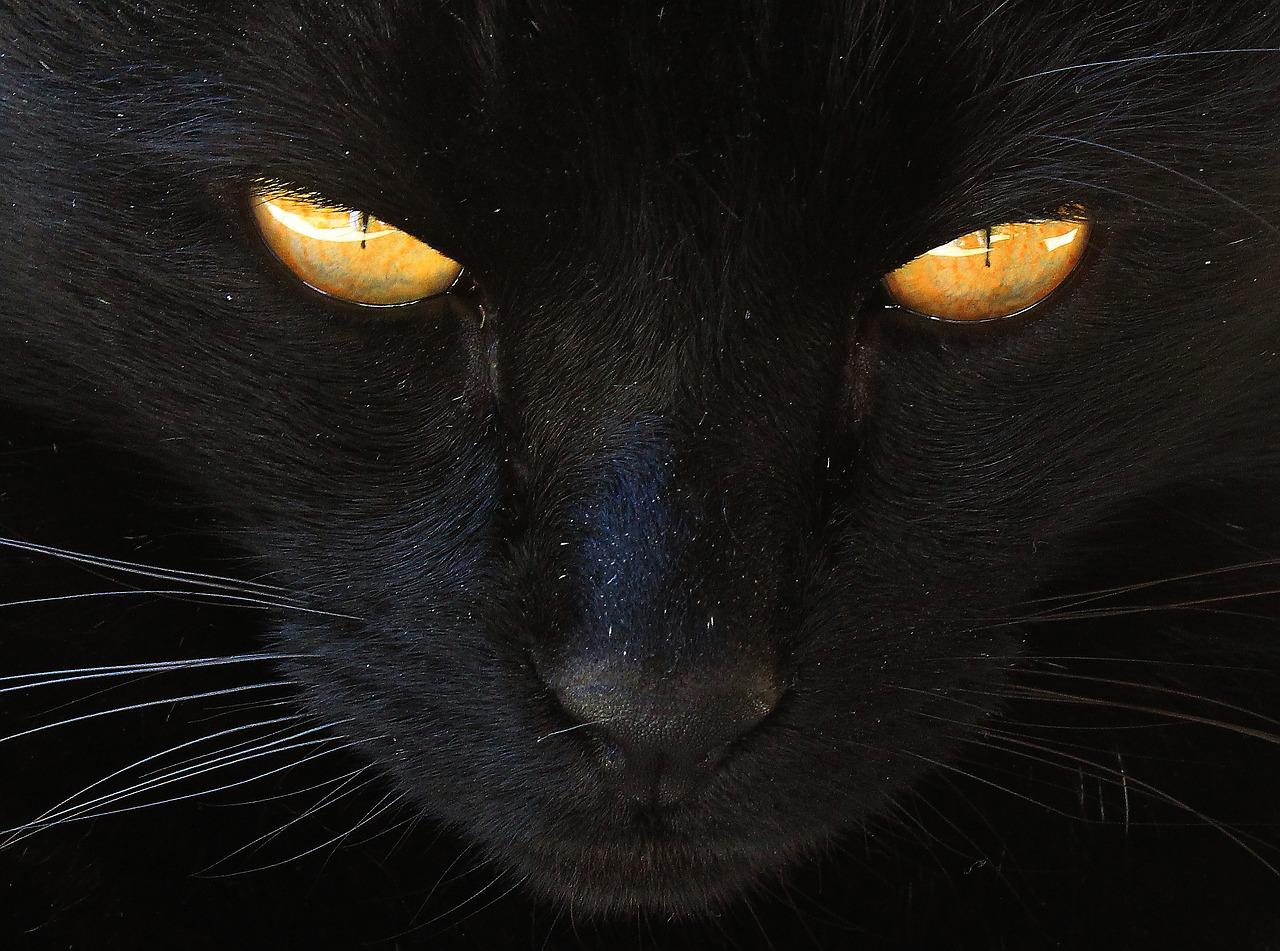 When buying a ‘Box chain’ remember that the ones with thicker box links are very strong. Usually the thicker chains are desired and worn by men, as a statement piece. But in general the ‘Box chain’ is the choice of women and they prefer the chains with thinner boxes 💁‍♀️ . While most other chains are made using oval links, these are made using square links that make it look ‘Boxy’. When broken, its very easy to mend. Usually people just remove the broken box and connect the remaining. The design of a box chain is very bold, prominent and usually worn with a stunning pendant 🔅

Caduceus is the staff carried by Hermes, the herald of the gods. The wand can give Life to the dead ✨   Its also a symbol of commerce and medicine ⚕️ In India it also represents Kundalini. 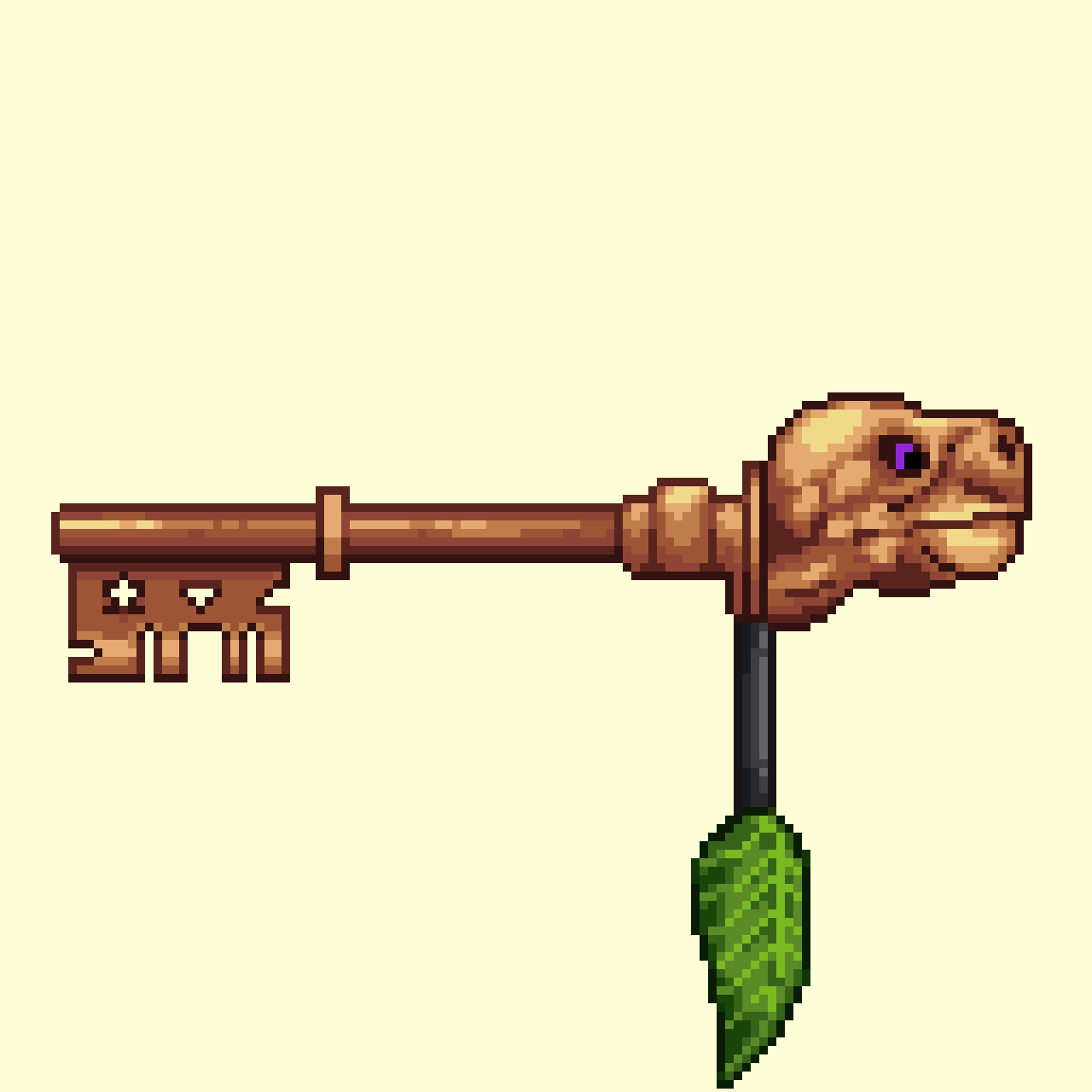 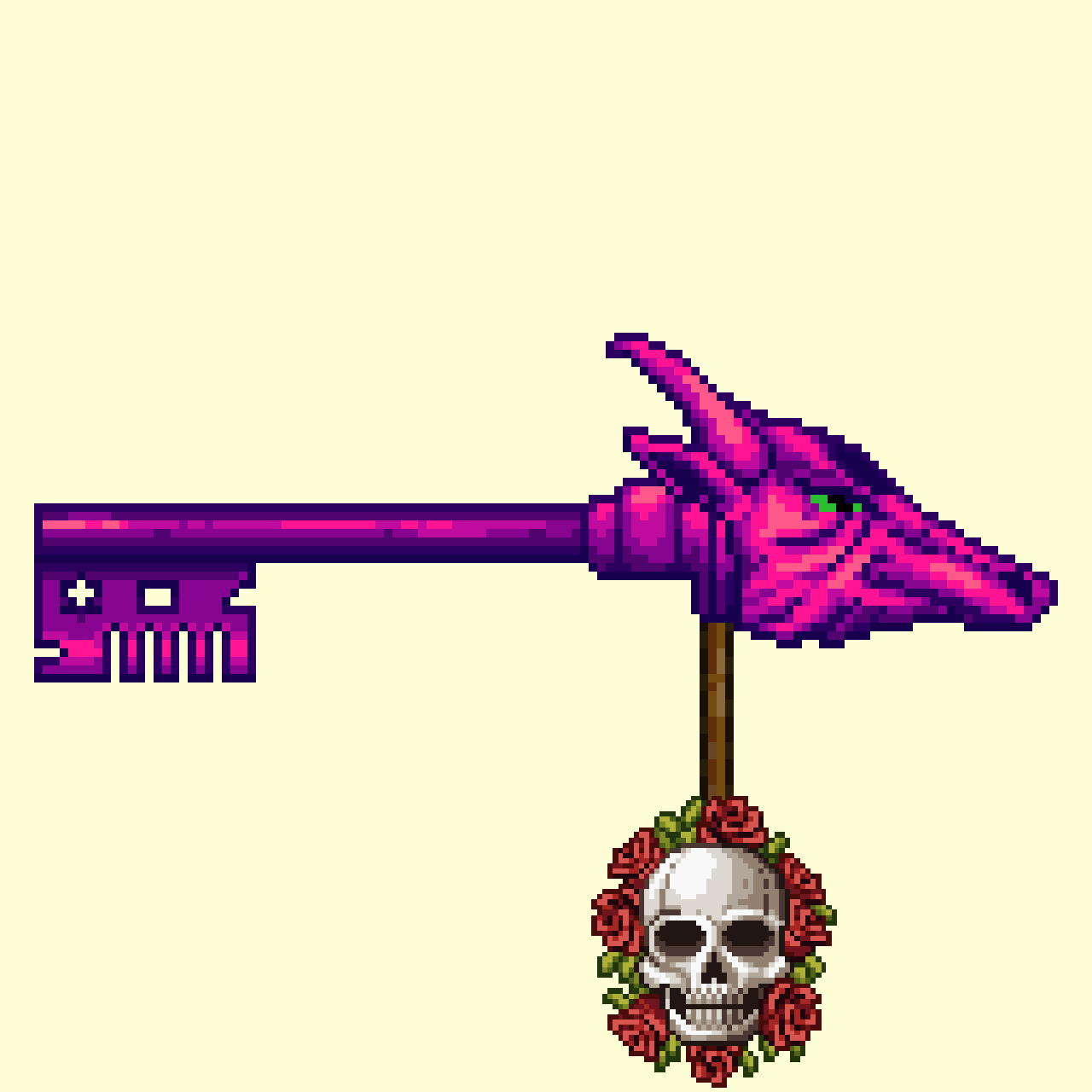