Garuda is a divine legendary bird in Hindu, Buddhist and Jain faith. He is variously the vehicle of lord Vishnu, the protector of all Universe 🙏    His wing flapping can stop the spinning of heaven, earth and hell ✨   He is considered the younger brother of Aruna, the charioteer of the sun god, Surya ☀️

Garuda is a national symbol in India, Indonesia and Thailand.

The Thunder Bird and Phoenix are considered to be the modern representations of Garuda across different cultures. 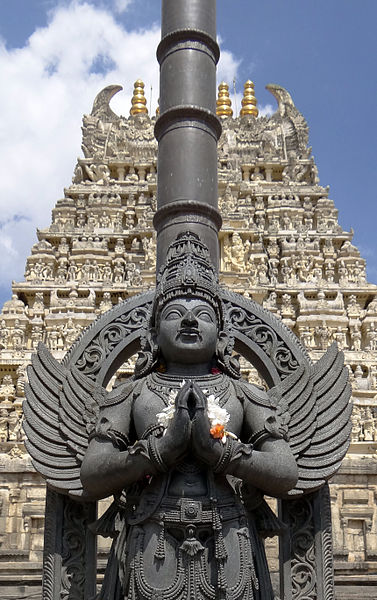 ( Creative commons | Author: Ananth H V | The above image is not an NFT ) 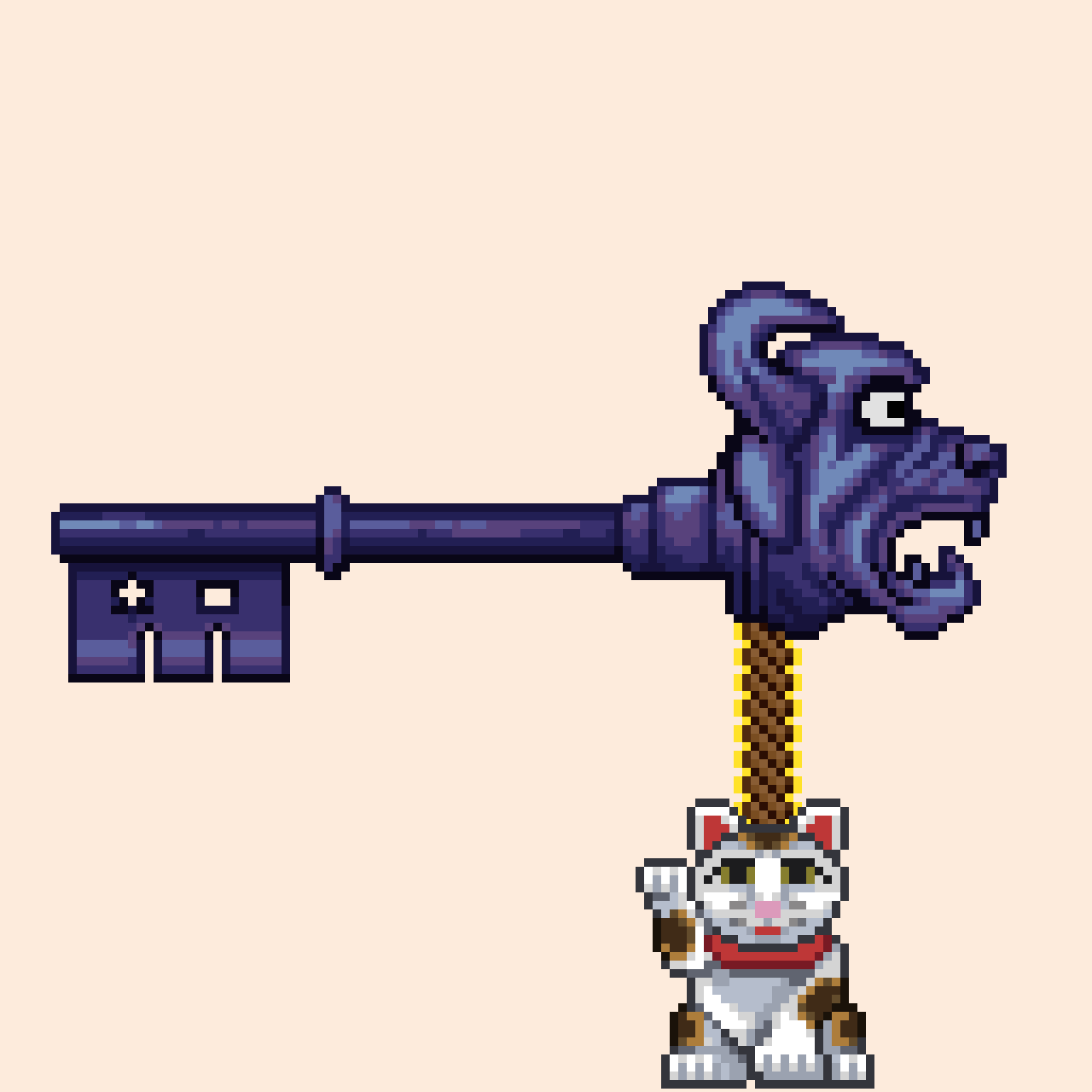 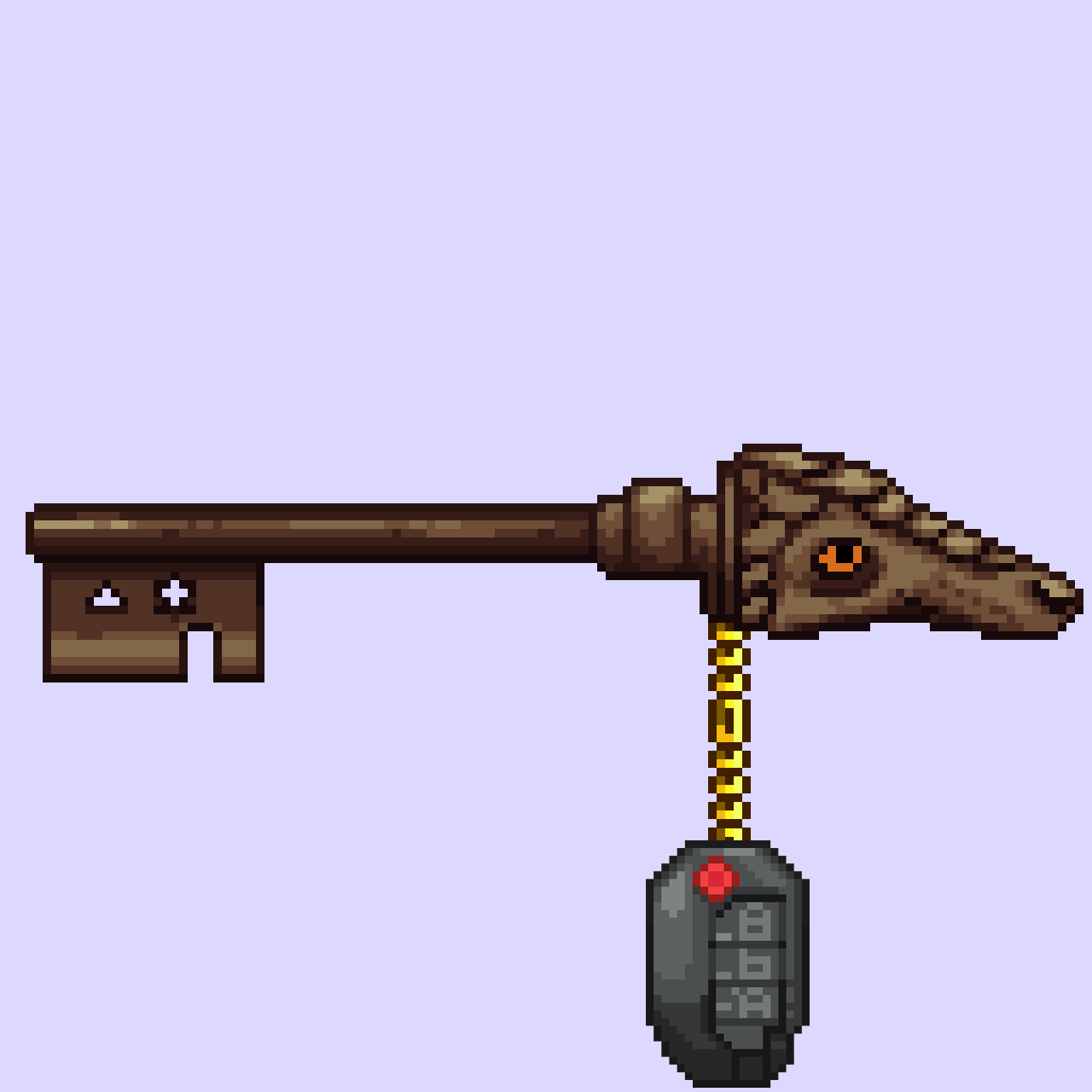