Chinchilla have 100 hairs per hair follicle. Their fur is so dense that fleas will suffocate if it tried to live in there 🤯   Due to denseness of hair, they can't get wet. So they take dust baths in finely ground volcanic ash  🌋

Nazar is a strong belief dating back thousands of years. Known to have originated in the Turkish / Arabic regions and spread globally. Its now a household talisman in many countries like Europe, middle east and south east Asia. In a survey conducted in 2006, over one-third of world's cultures believe the evil eye.

Its a saying that being successful also attracts the evil eye of others. Unconsciously a small percent of jealousy may be present when admiring someone or something. Such envy and malice strengthen overtime to create the evil eye. Overpraise or excessive compliments may sometimes accidentally give the evil eye to your loved ones even by yourself. Such dreaded negativity can be avoided by reflecting it away using a Nazar.

Nazar is typically made out of handmade glass. It features concentric circles or teardrop shapes in dark blue, white, light blue and black, occasionally with a yellow/gold edge. Widely used across civilizations under the belief that the Nazar amulet would ward off or absorb the evil eye 👁️  The Nazar is sometimes embedded within the Hamsa hand.

When the Nazar you wear is broken or cracked, it means that it has done its job of protecting you from the evil eye. And you would need to replace it.

Dark Jungle Green also Known as Brilliant green. The color is a richer and darker tone of spring green. A variant of the Dark Jungle green is used in the U.S Army's Special Forces' uniforms and berets (Caps). 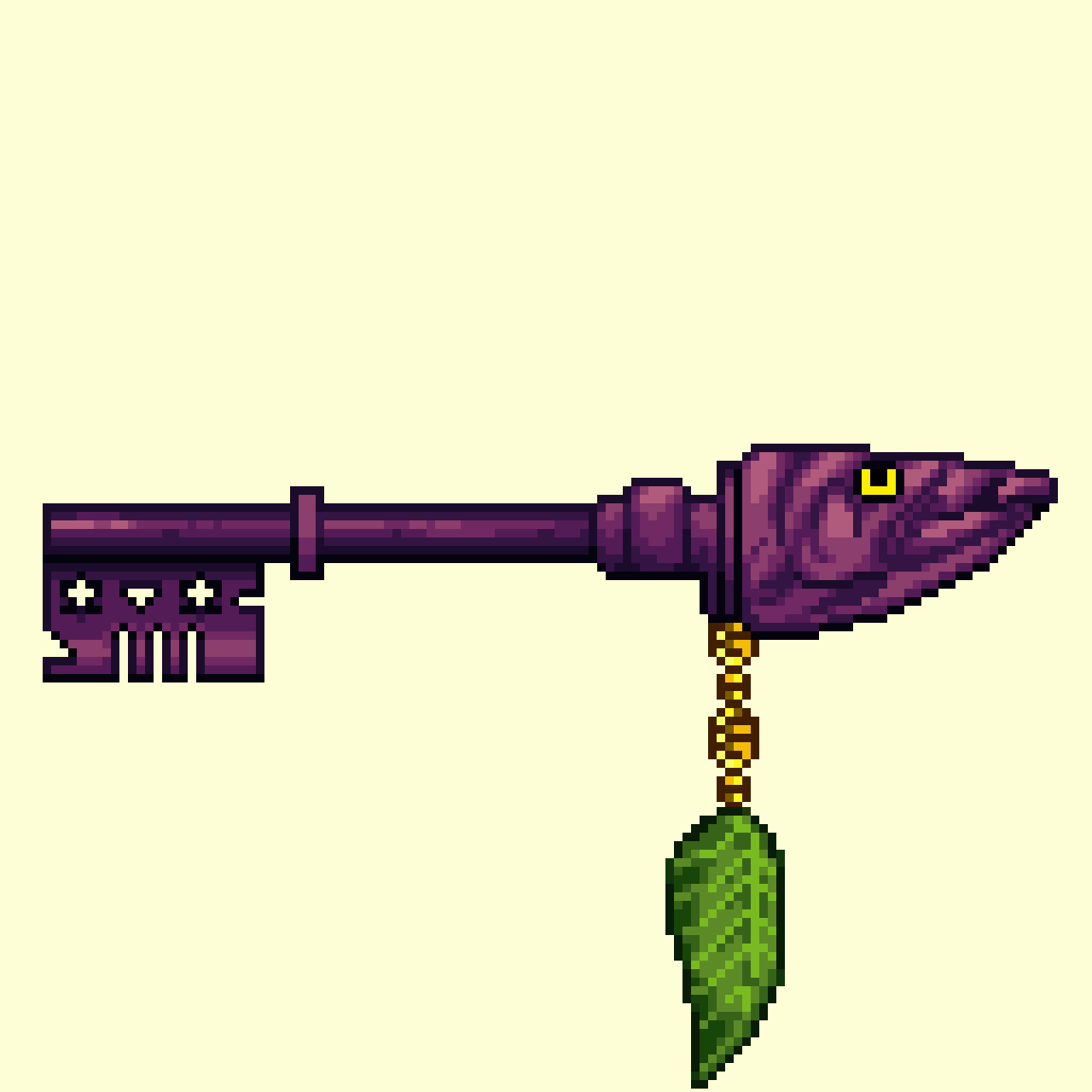